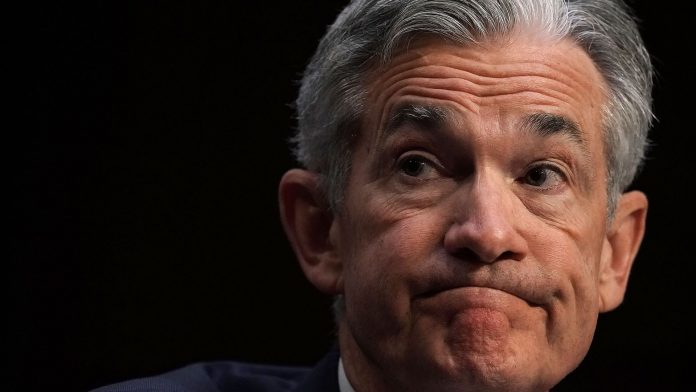 U.S. stock futures were pointing to a mixed open on Thursday after the Federal Reserve formally announced it will begin tapering its pandemic-era stimulus program this month.

In a statement shortly after concluding its FOMC meeting, the Fed said it will start phasing out bond purchases by $15 billion per month, and left the door open to alter that plan should the economic outlook shift because of the pandemic.

The central bank also reiterated that the current U.S. inflation level is “transitory,” and is caused by post-pandemic supply chain issues.

In energy markets, crude futures were rising early Thursday as traders awaited the start of a meeting of the Organization of the Petroleum Exporting Countries and its allies, including Russia, a group known as OPEC+, later in the day.

Expectations are for the cartel to stick to its plans of keeping monthly production hikes steady, despite outside pressure to raise production.

Earlier this week, President Joe Biden blamed the current high oil prices on the refusal by Russia and OPEC+ to ramp up production.