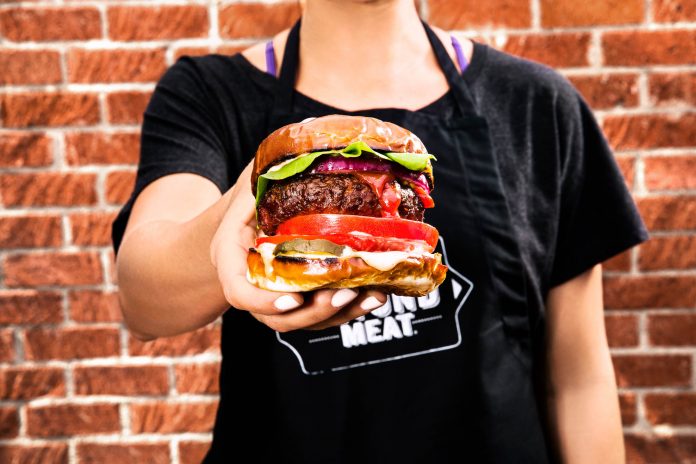 One of Thursday’s worst-performing stocks just so happened to be a Wall Street darling just a year or two ago. Venture capitalists and hedge funds quickly picked up the plant-based meat industry as one of the hottest investment opportunities of the future. However, it seems the excitement is sizzling out. Beyond Meat (NASDAQ: BYND) ended up crashing after reporting a worse-than-expected quarter, with many analysts downgrading the stock on the news.

The company reported that revenue came in at just $106.4 million for the quarter, a tad shy of the $109.2 million original expected. What really worried shareholders, however, was that net losses widened dramatically. Losses per share hit 87 cents for Q3, more than double the 39 cents previously estimated.

Beyond Meat said that most of these losses were due to higher transportation and warehouse costs, as well as an increase in inventory write-offs. At one point, as much as $1.9 million of product had to be written off due to water damage at a plant. To make matters worse, the company also downgraded its expectations for Q4, warning that these issues were likely to continue even into 2022.

Wall Street was especially brutal on the company, with several analysts deciding to downgrade the company on the news. One notable analyst even went so far as to say that these quarterly results were the “straw that broke the camel’s back” when it comes to investor sentiment.

“We view the results as further evidence that Beyond’s business is reaching market saturation faster than expected and that the company has deeper problems that won’t be easy to fix,” said Credit Suisse analyst Robert Moskow in a note to clients. Goldman Sachs analysts added that similar bearish sentiments had been made by Maple Leaf Foods in the past about the plant-based meat industry. “We are not yet sure who is right – Beyond Meat or Maple Leaf Foods – but when we hear commentary like this, it’s hard to be completely confident about the future of the category,” Goldman analysts said.

Shares of Beyond Meat were down around 17% following the analyst downgrades. It’s a stark contrast to last year when plant-based meat companies were all the rage. Now, it seems that the market demand for these products might not have been as high as originally anticipated.

Beyond Meat is a provider of plant-based meats, such as burgers, sausage, ground beef, and chicken. Unlike other vegetarian products, Beyond Meat seeks to replicate the look, cook, and taste of meat, is targeted to omnivores and vegetarians alike, and is sold in the meat case. The products are widely available across the U.S. and Canada and in 83 additional countries as well. International revenue represented 20% of 2020 sales. The firm’s products are available in retail stores and the food-service channel. In 2019, before the pandemic struck, sales were evenly split between these two channels, although mix changed to 74% retail/26% food service in 2020. We think the recovery from the crisis and new deals with McDonald’s and Yum Brands will return food-service sales to 50% by 2022. – Warrior Trading News