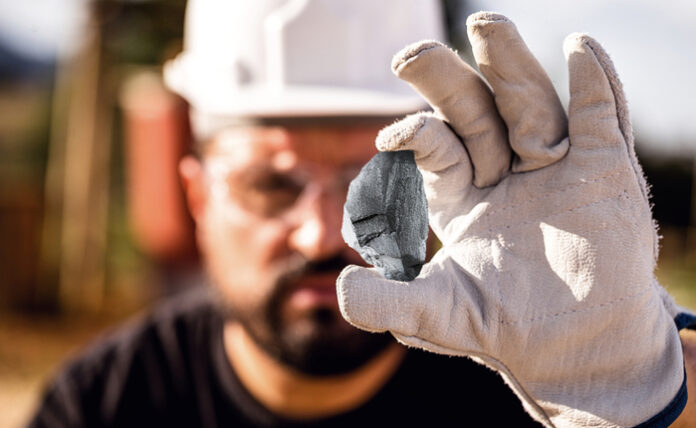 Q3 earnings season is all but over. While it was an incredibly solid quarter, investors are now going to have to get used to not having a steady trickle of good news to help spur their optimism. Not to mention recent concerns over inflation, it’s quite possible the markets will become more bearish than bullish in the weeks and months to come. We’ve already seen a few stocks nosedive on Friday, with one of the worst-performers being Fortune Silver Mines (NYSE: FSM), whose stock fell by almost 20%.

Shareholders are deciding to sell their shares regarding further concerns about one of the company’s largest mines. In particular, the company’s main silver and gold mine in San Jose, Mexico, might not be able to continue producing ore in the years to come. The end of a mine’s lifecycle, especially for smaller miners, typically spells the end of a company’s own lifecycle unless it can find another major mine instead.

In this case, it’s more of a regulatory issue than a production issue. While yields have been steadily slowing down, the mine itself is now facing an environmental impact review. The company applied for an extension to give the project another ten years before reviewing any environmental impact, although the Mexican government has since declined the application.

“In addition, it cited non-receipt of the requested information, which the company has already provided to the authority. The company is reviewing the reasons for the denial with its advisers, but believes that it is fundamentally in compliance with all material aspects of the San Jose EIA and is entitled to an extension,” read a statement from Fortuna Silver.

Following the news, a number of mining analysts ended up downgrading the stock. Canaccord Genuity downgraded Fortune Silver from a neutral rating to a sell, with analysts worried about whether the mine will ever come back online. BMO Capital markets also cut the stock from a buy to a neutral rating, warning that Fortuna’s lines of credit would evaporate if access to the mine is not established by April 2022. However, both BMO and Canaccord have price targets well above the $3.7 per share Fortuna is currently trading around.

Shares of Fortuna Silver were down 19.5% on the news. The company also reported its Q3 results earlier this week as well, which were also a tad disappointing for most shareholders. Revenues ended up being slightly lower than expected, although still up 95% from last year. Additionally, other metrics, like free cash flow and earnings, were well-above Q3 2020 levels as well.

Fortuna Silver Mines Inc is a Canada-based precious metals producer. Its business operations comprised of mining and related activities in Latin America, including exploration, extraction, and processing of silver- lead, zinc, and silver-gold and the sale of these products. The company operates the Caylloma silver, lead, and zinc mine in southern Peru and the San Jose silver, gold mine in southern Mexico, and is developing the Lindero gold Project in northern Argentina. Its operating segment includes Bateas; Cuzcatlan and Mansfield. The company generates maximum revenue from the Cuzcatlan segment. – Warrior Trading News