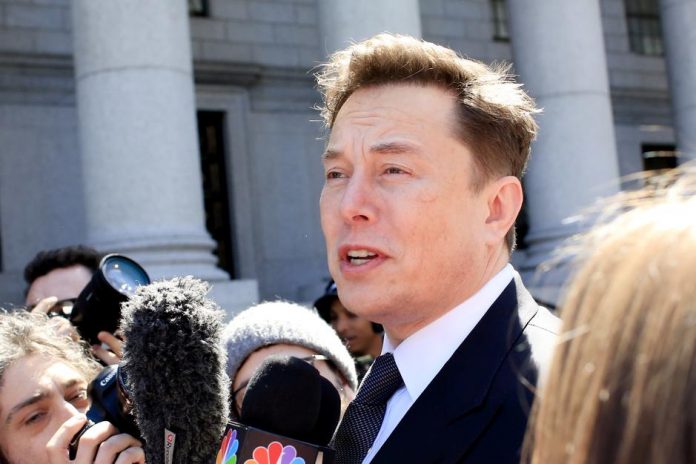 There’s a bit of insider drama going on right now between Wall Street and Silicon Valley. In particular, JP Morgan Chase (NYSE: JP) announced it had filed a lawsuit against electric vehicle maker Tesla (NASDAQ: TSLA). According to court filings, the investment bank is suing Tesla over a dispute regarding stock price warrants that the bank has from an old contract, with JP Morgan asking for $162.2 million in damages.

The document goes on to say that JP Morgan believes Tesla broke the terms of a contract that the two companies made earlier. Tesla was supposed to provide shares, or the equivalent in cash, in the event that its stock price went above a certain point in the contract, similar to an options contract. JPMorgan had the right to excise a contractual option if prices rose past a certain point.

Elon Musk first tweeted back in 2018 that he might be taking the company private in his infamous “funding secured” tweet. Quickly after, Musk ended up backtracking on the idea via another public tweet. During this time, Tesla shares skyrocketed, although Musk would quickly get on the wrong side with the SEC for his remarks. What’s more, JP Morgan had the right to exercise the contract, which Tesla tried to deny, alleging the bank was taking advantage of a momentary volatility spike.

“Though JPMorgan’s adjustments were appropriate and contractually required. Tesla has flagrantly ignored its clear contractual obligation to pay JPMorgan in full,” the complaint read, according to Reuters.

While the lawsuit isn’t based on anything recent the eccentric CEO did, it was the first time that the public was made aware that things had escalated to a legal level. Tesla did not respond to request for comments following the news. JP Morgan’s complaint went on to say that the bank supposedly sold those warrants to reduce potential stock dilution.

Shares of neither company moved much on the news. Musk has already paid over $20 million in fines to the SEC for his tweets, although it’s uncertain whether this new lawsuit will have ramifications for him personally or just Tesla. The $162.2 million that JP Morgan claims Tesla owns will be paid by the company, not by Musk himself, but the whole situation could encourage regulators to go back and reevaluate the situation.

One of Musk’s original concessions was that he’d have a lawyer review every one of his tweets before he sent them out. Since then, he has completely withdrawn on that stipulation, something that largely seems to have gone unnoticed at the moment.