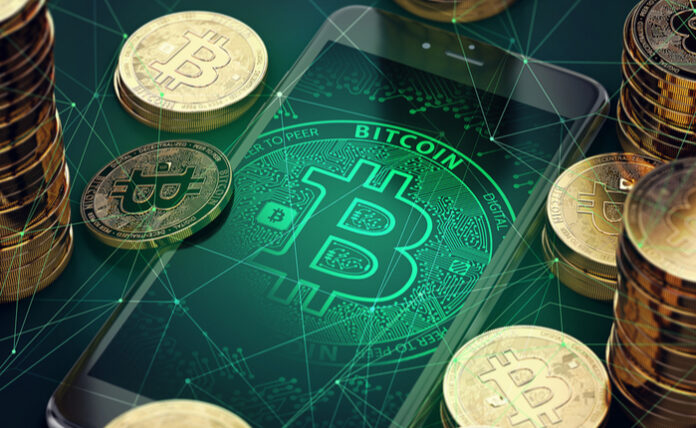 Are Bitcoin and Ethreum cut off at the knees?

Today both are down substantially from all-time highs.

Pro analyst Omkar Godbole at Coindesk attributes some of this moribund activity to comments by Ned Segal, CFO of Twitter.

Segal reportedly took to the blogosphere recently to criticize the volatility and lack of accounting context for cryptocurrencies, saying it doesn’t make sense to hold these right now in today’s environment.

In looking at the big picture, Godbole also cites a rule in Biden’s new infrastructure bill that would require brokers to report transactions over $10,000 to the IRS.

Meanwhile, the dollar rose to a 16-month high, and future Federal Reserve interest rate increases remain a concern for some traders.

Elsewhere across the world in the middle kingdom, China continues to crack down on bitcoin miners with electricity fees.

We’ve seen incredible rallies by Bitcoin and Bitcoin-related assets over the past month, and as for Ethereum, a cryptocurrency that was worth several hundred dollars just a couple of years ago, over $4000 is still a massive gain, so buy and holders are probably not shedding too many tears over a 1% or 2% loss. Many are still expecting both BTC and ETH to go “to the moon” in 2022.

Regardless of short-term fluctuations, as a trader, your strategy involves knowing what Bitcoin and Ethereum will go to long-term. Let’s see what happens as the ostensible impact of Segal’s comments gives way to the next market mover.