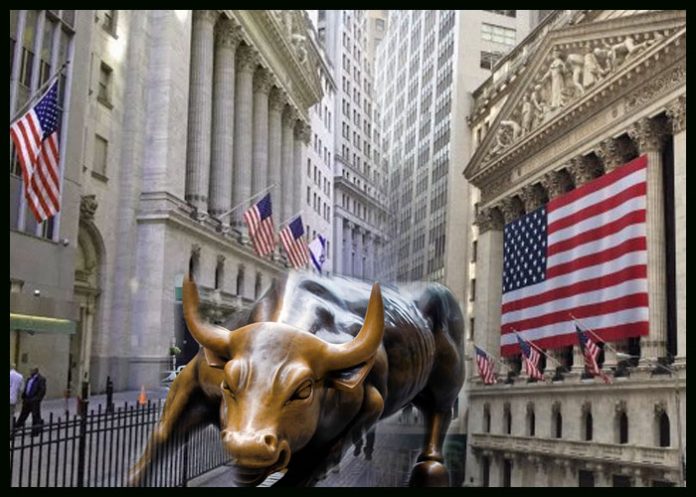 U.S. stock futures were muted on Tuesday ahead of a Commerce Department report, which could influence the Federal Reserve’s interest rate outlook.

On human rights, Biden raised U.S. concerns about abuses against Uyghurs and other predominantly Muslim ethnic minorities in the western Chinese region of Xinjiang.

Xi, on the other hand, told Biden that America needs to stop abusing the concept of national security to oppress Chinese companies, according to Reuters.

The two presidents had spoken twice by phone after Biden assumed power in January, but Monday’s summit resembled a formal bilateral meeting, with each leader surrounded by top aides.

Tesla (NASDAQ: TSLA) Chief Executive Elon Musk has sold $946.6 million worth of the company’s stock, according to documents filed with the U.S. Securities and Exchange Commission on Monday.

The filings indicate that Musk sold 934,091 shares and exercised options to buy 2.1 million stock options at $6.24 each.

As per the filing, “the shares of common stock were sold solely to satisfy the reporting person’s tax withholding obligations.”

Musk has been offloading some of his Tesla shares since he ran a Twitter (NYSE: TWTR) poll, asking his follower whether he should sell 10% of his stock. 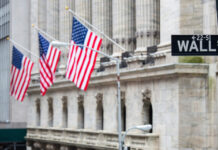 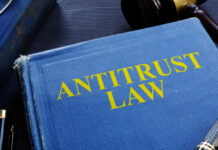