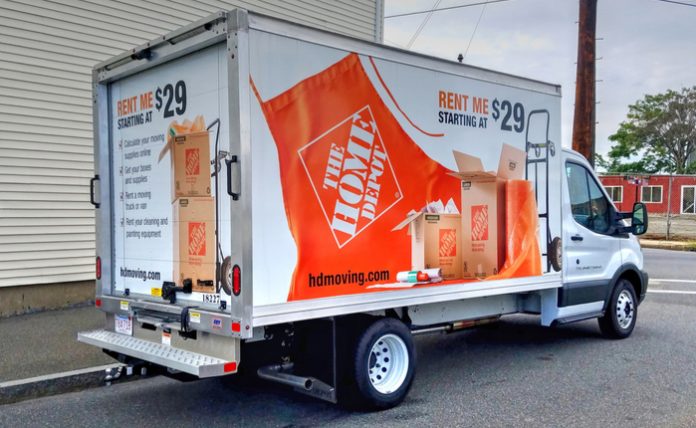 Tuesday ended up being a better-than-anticipated day for the markets. Despite ongoing inflation fears and supply crunch worries, investors were feeling good thanks to some good retail news from the Commerce Department. What’s more, a number of big retailers reported their Q3 results on Tuesday, largely impressing the Wall Street crowd. Despite the current issues, holiday spending seems to be on the rise, with the retail sector appreciating this increase in business.

The first big retailer in question was Walmart (NYSE: WMT). Given its size, Walmart has become somewhat of a barometer for the state of consumer spending and the retail sector. A good quarter is seen as a good sign for the state of the economy, which is exactly what we saw yesterday. Q3 results managed to beat estimates across the board, with revenues up 9.2% compared to last year and overall traffic up 5.7% from 2020. Walmart’s e-commerce business was growing equally fast as well, a potential warning sign for Amazon.

“We gained market share in grocery in the U.S., and more customers and members are returning to our stores and clubs,” said Walmart Chief Executive Doug McMillon in a news release Tuesday. “Customers continue to move away from early pandemic behaviors,” he added, clarifying that supply issues isn’t hampering Walmart’s holiday inventory.”

While many analysts and shareholders were concerned about how Walmart would fare, the news made it clear that the current supply chain problems aren’t affecting all companies equally. Even in more inflationary environments, Walmart tends to outperform other competitors, specifically by keeping prices lower than competitors when inflation is rising.

The other big retailer that reported its Q3 results was Home Depot (NYSE: HD). Revenues were up around 9.8% compared to last year, growing to $36.8 billion compared to the predicted $34.9 billion for the quarter. Same-stores sales were up 6.1%, again handily beating the consensus 2.4% target analysts were expecting.

Home Depot also had to resort to chartering its own container ships rather than wait for the situation to resolve itself on its own. Despite the challenges, Americans have been gradually returning to normal in regards to their shopping habits, and retail stores have seen an increase in foot traffic once again.

Overall, excellent results from both companies, as well as positive retail spending data for the month of October, are helping investors feel a bit more positive about the economy. Shares of Walmart wobbled a bit on the news, whereas Home Depot gained more than 5.5% over the course of the day.

America’s largest retailer by sales, Walmart operated over 11,400 stores under 54 banners at the end of fiscal 2021, selling a variety of general merchandise and grocery items. Its home market accounted for 78% of sales in fiscal 2021, with Mexico and Central America (6%) and Canada (4%) its largest external markets. In the United States, around 56% of sales come from grocery, 32% from general merchandise, and 10% from health and wellness items. The company operates several e-commerce properties apart from its eponymous site, including Flipkart and shoes.com (it also owns a roughly 10% stake in Chinese online retailer JD.com). Combined, e-commerce accounted for about 12% of fiscal 2021 sales. – Warrior Trading News