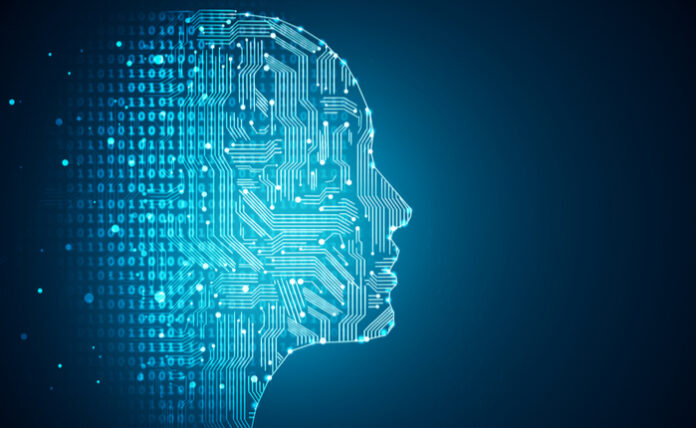 Decision support technology is getting a new look with Area’s Cognitive Operating System to be unveiled at the company’s Demo Day December 2.

Spokespersons assert the technology is involved in “making and executing intelligent decisions in real time,” which sounds pretty impressive, and then there’s this:

“Aera’s patented, real-time crawling technology collects, harmonizes and augments billions of transactions from complex enterprise systems and external data sources, all while preserving context,” write company spokespersons in a public-facing part of the company’s web site labeled ‘data.’ “As a result, 100% of internal and external data required for decision automation and augmentation are made available – in real-time.”

All of that sounds great, but users don’t really get the full flavor of the technology without seeing it in practice, and also considering the overall context of artificial intelligence decision-making and what it entails.

Some analysts pondering the ramifications hail the glory of our computer overlords, citing some of the foibles for which human intelligence is known.

“In modern context, survival heuristics become myriad cognitive biases pre-loaded in our inherited brains,” writes Eric Colson at Harvard Business Review, in a piece suggesting that AI can help to erase the impact these primitive human evolutionary traits. “These biases influence our judgment and decision-making in ways that depart from rational objectivity. We give more weight than we should to vivid or recent events. We coarsely classify subjects intro broad stereotypes that don’t sufficiently explain their differences. We anchor on prior experience even when it is completely irrelevant. We tend to conjure up specious explanations for events that are really just random noise.”

Others, however, point to the risks of giving over decision-making to AI too fully.

“Destructive superintelligence — aka (sic) artificial general intelligence that’s created by humans and escapes our control to wreak havoc — is in a category of its own,” writes Mike Thomas at Builtin. “It’s also something that might or might not come to fruition (theories vary), so at this point it’s less risk than hypothetical threat — and ever-looming source of existential dread.”

Watch this space as this industry quickly develops.