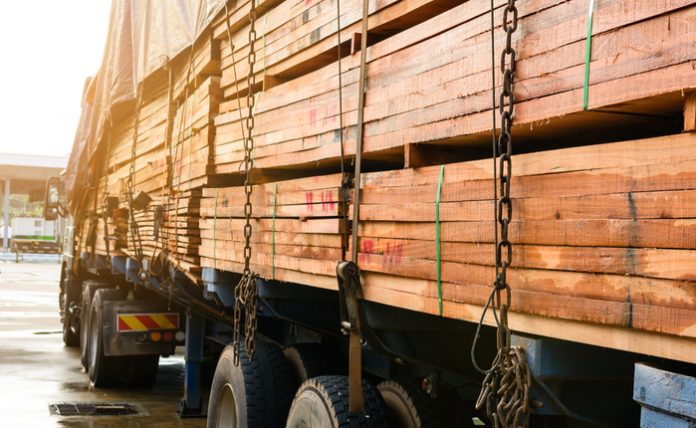 This year has seen a lot of price volatility from the markets. While stocks have been surging, commodities have had more of an up and down year. After reaching a peak, prices for most industrial commodities ended up tapering down a bit. However, now it seems that the commodities bull market has returned again, with lumber prices already hitting a fresh high.

Futures for January delivery for lumber is sitting at just under $1,100 per thousand board feet. In comparison, that’s more than twice the price seen since back in November. Even besides futures, cash prices are up as well. According to the framing composite index, which traces lumber sales, regular lumber prices have risen by over 65% since October to around $915 per thousand board feet. Just this week alone, prices have gone up by over $129.

While lumber isn’t the most popular commodity for traders, being a relatively obscure market, economists have been paying close attention to lumber prices as a proxy for other economic issues. In particular, we’ve seen commodity prices skyrocket back early this year, which was seen as one reason why inflation appeared to be getting out of hand.

This summer, Federal Reserve chairman Jerome Powell pointed to falling lumber prices as a sign that inflation would stabilize in the coming months. However, that turned out to be completely incorrect, with inflation indexes hitting 39-year highs. Now it seems that commodity prices are soaring once again, proving that some of these more obscure markets are harder to predict.

As for why this is happening, there’s a few reasons. The biggest of which has to do with the excessive flooding in British Columbia, Canada. A recent storm has effectively prevented sawmills from cutting more lumber, and flooded highways prevent freshly cut lumber from being transported to customers. That’s on top of existing supply chain problems, which are already causing supply buildups all across North America.

“It’s the perfect storm for another wave of building-product shortages, a rinse and repeat in lumber and for a lot of other stuff as well,” said Todd Tomalak, an analyst who tracks the lumber industry, according to the Wall Street Journal.

Higher lumber prices are also expected to prop up house prices even further. A large portion of American houses are built with Canadian lumber, and we’ve already seen how higher prices simply get passed down to the consumer by large builders. Real estate has already hit a record high in demand, with interest rates being so low. A lack of building materials should only further push up American home prices.

The biggest winners of this situation are home builders themselves, such as Toller Brothers and Lennar Corp (NYSE: LEN). Both companies have reported record-breaking quarters this year, as they simply passed on these increased prices back to the consumers. However, that’s expected to change in 2022, as the Federal Reserve has suggested multiple rate hikes are more than likely going forward. If housing demand cools down, we could end up seeing industrial commodities like lumber stabilizing once again. 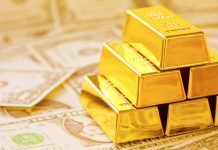 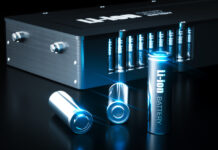