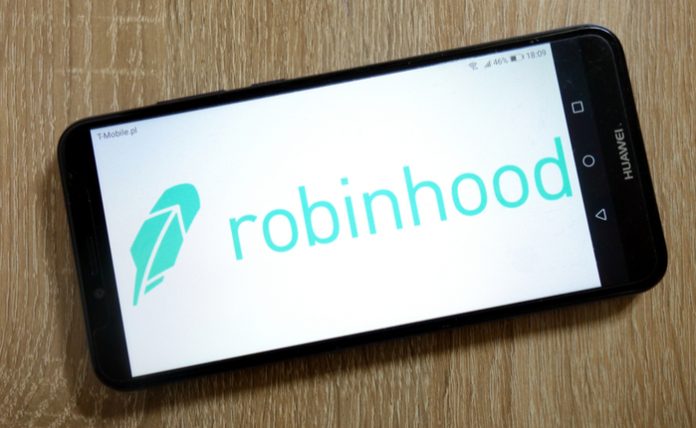 As the world faces the newest coronavirus variant, omicron, and its rapid contagion, companies are reevaluating their workforce policies.

Today Mehnaz Yasmin and Niket Nishant at Reuters reported that Robinhood, a publicly listed brokerage(probably familiar to the reader), is planning to create a remote-first model that will keep the majority of its 3400 employees at home.

Doing so, business leaders say, will allow the company to compete in terms of recruitment.

“Being able to go primarily remote really means that now we can recruit and attract talent from almost anywhere,” said Cynthia Owyoung, Robinhood  vice president of equity, inclusion and belonging.

Employees will still need to live within commuting distance of offices, and some core staff will spend more time in central headquarters than in their homes. But for the majority of these workers, a permanent move to home offices makes a lot of sense.

Elsewhere, companies are delaying planned policies of back to office relocation, such as in the banking sector where J.P. Morgan and Goldman Sachs are reportedly extending remote work opportunities.

Remote work may be a competitive weapon for Robinhood, but the company faces more challenges than just the usual market competition.

“On December 17, 2020, the United States Securities and Exchange Commission  announced that a fine of $65,000,000 had been assessed against Robinhood Financial, LLC …” wrote Murtha Cullina in December of 2020, in a piece apparently co-authoredby Mark Tarallo. “The SEC also announced that Robinhood had agreed to the entry of a cease-and-desist order … against it prohibiting certain practices—including, most notably, failing to adequately disclose “order flow” payments—going forward.  This SEC action was just a part of a challenging week for Robinhood, which found itself on the receiving end of an Administrative Complaint filed by the Massachusetts Securities Division on unrelated matters…”

Also, Robinhood still has a black eye from its involvement in volatile Gamestop trading last year.

“Robinhood, whose trading app has been used by retail investors to invest in meme stocks, increasingly looks like a meme stock itself,” opined an unnamed writer at ValueWalk in September, noting the company’s infamous involvement in GME mania.