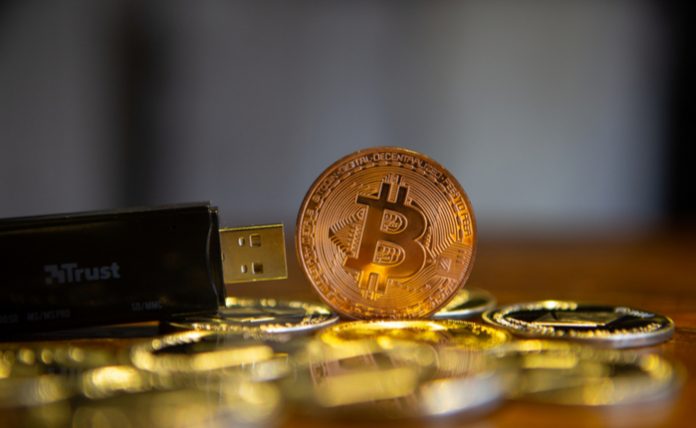 Bitcoin values are looking a little better than they did a couple of days ago.

This morning, Aayush Jindal at NewsBTC talks about Bitcoin breaking through a barrier at $42,000 and testing $43,000.

Although Bitcoin appears to be on the upswing right now, its market has been decidedly bearish in past weeks.

On January 10, Omkar Godbole at Coindesk was talking about Bitcoin plunging below the $40,000 mark, and why that occurred.

“They call it Bitcoin’s “death cross” – a bearish indicator that appears when the 50-day moving average (MA) dips below the 200-day MA,” Godbole wrote. “The ominously named chart pattern looks set to be confirmed this week amid mounting concerns of faster liquidity withdrawal by the U.S. Federal Reserve (Fed), a bearish development for Bitcoin and asset prices in general. …On Monday, the Bitcoin (BTC) price dipped briefly below $40,000 for the first time since September.”

The Federal Reserve Bank announcing three possible rate hikes in 2022 has led to some reactions in the market related to inflationary safe harbors and diversified asset strategies, while traders and investors also try to find the fair market value of cryptocurrencies themselves. We’ll keep you apprised of major changes. 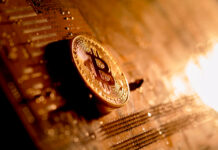 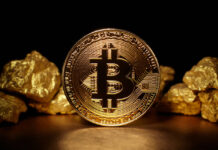 Singapore cracking down on Bitcoin