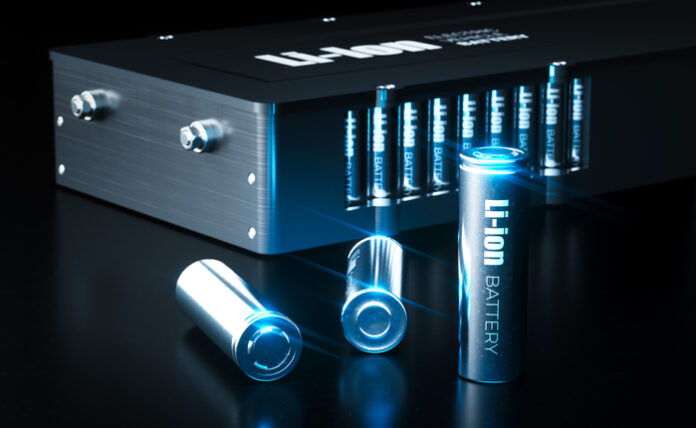 So far this year, the commodities market appears to be doing better than stocks. With high-growth assets like tech and crypto falling back this year in a Fed-induced selloff, we’ve seen the exact opposite trend take place amidst the commodities market. The most obvious example is oil, which broke $84 per barrel recently, but even industrial and rare earth metals are reporting big gains. This includes battery metals like lithium, with lithium stocks surging today as supply issues continue to fester.

Leading the way in the lithium sector was the prominent miner called SQM, or Sociedad Quimica y Minera (NYSE: SQM). Shares were up over 7.5% on Wednesday on a few different pieces of news. One of these news developments was from the Chilean government, which announced a few big lithium development contracts, one of which went to SQM.

Ongoing supply issues have always been a problem for the lithium sector. However, it’s an issue that’s going to get much worse over time as the popularity of electric vehicles continues to explode. Most analysts already foresee a critical shortage of battery metals, with prices easily set to multiply over the coming decade.

“The lithium market is extremely tight at present, so spot prices are very sensitive to any supply disruptions,” said S&P Global Market Intelligence analyst Alice Yu in an interview with Bloomberg.

Both these analyst upgrades, as well as the Chilean government announcements, helped push the entire lithium industry up on Wednesday. Other notable miners, like Albemarle (NYSE: ALB), were up by a couple of percent as well, while market-based lithium ETFs like Global X Lithium Tech ETF (LIT) were up by 4.2%.

It wasn’t just lithium that has been soaring recently. Copper prices have also touched a near-record high on Wednesday. Goldman Sachs ended up increasing its year-end forecast for the industrial metal to up to $12,000/mt, or $5.4/lb. That’s more than a 20% increase compared to current price levels.

Just like with lithium, copper to is experiencing a supply crunch. While not a battery metal, copper is used as a component in manufacturing, with the world’s leader in copper demand coming from China. Inventories at most international metal exchanges are currently sitting at multi-year lows. What’s more, existing copper mines are already operating at near full capacity, while new discoveries are becoming increasingly hard to find.

While there aren’t many pure copper miners, perse, big mining giants like Rio Tinto export their fair share of industrial metals out to the world. Shares of Rio Tinto were also up a few percent today, as were most other big industrial metal miners.