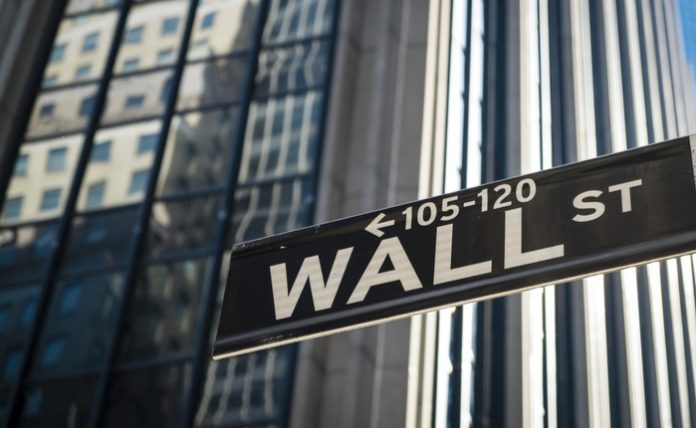 U.S. stock futures were pointing to a slightly positive for Wall Street on Thursday after the tech-heavy Nasdaq Composite Index officially fell into correction territory during the previous session.

Turning to corporate earnings, Netflix is in focus today as the streaming giant prepares to release its fourth-quarter results after the closing bell.

Analysts expect Netflix to post earnings of 82 cents per share on revenue of $7.71 billion. The market will also be watching closely to see how many subscribers the company added during the quarter.

On the economic data front, the U.S. Labor Department will release its weekly report on initial jobless claims at 8:30 a.m. ET. Economists expect another 225,000 claims were filed in the week ended Jan. 15, down from 230,000 reported the prior week.

China cuts rates to prop up the economy

The People’s Bank of China announced a cut to the one-year and five-year loan prime rates on Monday after data published earlier this week showed further weakening in the country’s property sector.