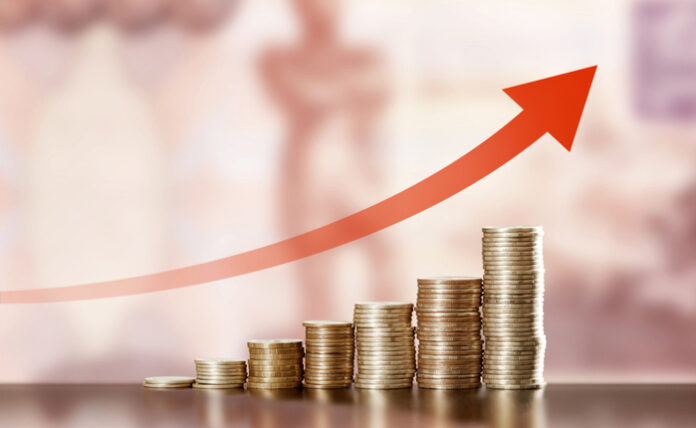 With oil and gas prices higher than ever, many top economists were worried that inflation numbers would be bumped up even higher. That is exactly what seems to be what’s happening, with recent inflation data in America showing already-elevated consumer prices are continuing to grow at a faster rate than ever seen before.

According to the consumer price index, February prices for commodities, energy, food, and other goods and services used by Americans grew by 7.9%. That’s the highest level seen in over 40 decades and slightly higher than the numbers seen in January. The last time CPI grew at such a rate was in 1982 when the nation was in the midst of a recession and inflation was up to 8.4%.

As to be expected, the main culprit is high energy prices. Even though oil has stabilized a bit down to $115/barrel, down from over $130 earlier this week, prices are still incredibly volatile. Russian officials have warned that crude could jump to as high as $300/barrel, while Wall Street’s high-end estimates are closer to $150-$200. For ordinary Americans, high prices are inflating gas costs at the pump, with many areas now selling gas for over $6 per gallon.

Supply chain issues are still a lingering problem, although they aren’t getting the same attention as earlier this year. Shipping bottlenecks in supply chain hubs like the ports of San Francisco are still a major issue. Besides that, the labor market remains as tight as ever as well. Companies are offering more incentives and higher wages to help attract talent, with rising wages seen as a confirmational sign that inflation is going up.

Depending on which expert you ask, inflation is either going to stabilize and slowly go down, or it’s going to last for a while. Some famous bankers, like former England’s former central bank head Charles Goodhart, warned that inflation would stay between 5% and 10% and stay that way for decades.

“The coronavirus pandemic will mark the dividing line between the deflationary forces of the last 30 to 40 years and the resurgent inflation of the next two decades,” said Goodhart in a recent interview. He also suggested that most central banks are woefully behind when it comes to raising interest rates and trying to get the markets under control. Other experts that agree with this assessment include former central banker at the Bank of England, Willem Buiter.

While American inflation numbers are the worst, other places in the world have seen similar trends. Eurozone CPI price increases were more modest, growing at a rate of 5.8%, according to data published last weekend.

As the Ukraine situation continues to unfold, not only are prices for oil and gas going to go up, but foods prices are expected to rise as well. That’s already happened with wheat prices, which Ukraine and Russia both export, but food prices could also go up because fertilizer exports from the area have also been cut off, something that could hurt domestic crop production.

No matter how you look at it, it seems that things are going to get worse for a time before they eventually get better, inflation wise.