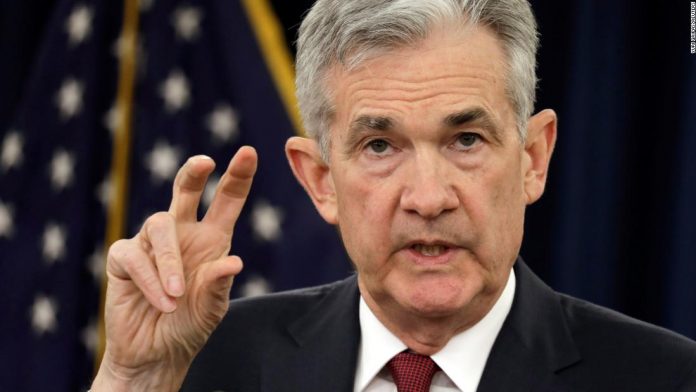 In remarks before the National Association of Business Economics conference on Monday, Powell said Fed policymakers must move “expeditiously” to combat inflation, adding that higher interest rate increases could be deployed, if necessary.

The Fed boss indicated that policymakers would be open to hiking rates by a comparatively aggressive 50 basis point at multiple monetary policy meetings. The central bank has not announced a 50 basis point rate hike since May 2000.

Alibaba (NYSE: BABA) shares moved higher in premarket trade Tuesday, after it said it would upsize its share buyback program from $15 billion to $25 billion.

The Chinese e-commerce giant announced the program will run for two years through March 2024. The company had announced a $10 billion stock buyback plan in December 2020 and boosted it to $15 billion in August 2021.

Alibaba said that as of March 18 it had bought back 56.2 million of its U.S. shares under its previous buyback program, valued at about $9.2 billion.

However, revenue in Nike’s Greater China segment fell by 5% on a year-over-year basis to $2.16 billion. Meanwhile, its North America revenues jumped 9%.