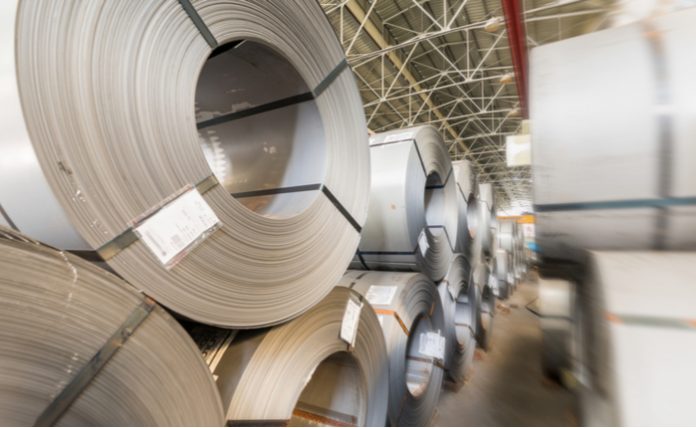 Headlines this morning reveal that Tesla has entered a specific contract with a Brazilian firm called Vale to get nickel for its electric vehicles.

“The price of nickel, which is used to make stainless steel and is a key material for electric vehicle batteries, had been rising steadily even before the conflict in Ukraine drove prices up even further and triggered chaos at the London Metal Exchange in early March,” writes Akash Sriram for Reuters.

In general, rare earth metals continue to be a source of consternation for auto makers, especially as they pivot toward electric vehicles with lithium batteries.

It’s not just nickel, either.

Palladium has been short for years.

“Palladium is a precious metal used in pollution-control devices for cars and trucks,” writes an analyst at a precious metals site. “Some 85% of palladium is used in exhaust systems to help turn toxic pollutants to less-harmful carbon dioxide and water vapor. Because of this demand from increased efforts to cut pollution levels there has been shortage of palladium since 2012.”

Then there is the microchip shortage that we’ve covered unceasingly for the past few months, and prior to that as well.

All of it adds up to a lot of headaches for auto makers who are sourcing logistics in supply chains.

As for Tesla, the company’s stock seems to be weathering the storm fairly well.

At press time, the stock is around $1100 near all-time highs set in November.

But the proof in the pudding for these car companies is whether they are able to structure their supply chains to keep production moving through various shortages as we recover from the pandemic.

Tesla is in some ways a good bellwether, which may be why it’s been a focus for groups like Ark Invest. Stay tuned for more about this EV front-runner.