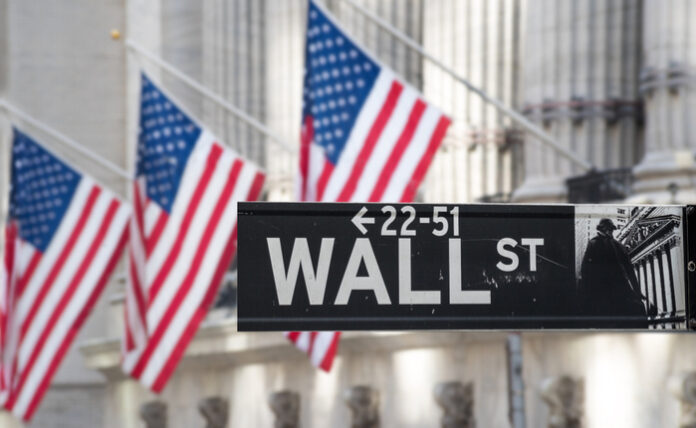 U.S. stock futures were slightly higher early Monday, implying markets would start the week on a positive note after closing with gains on Friday.

Shares of Twitter (NYSE: TWTR) soared in the pre-market trading session Monday after tech-billionaire Elon Musk reported a 9.2% passive stake in the company.

Twitter said in a filing with the U.S. Securities and Exchange Commission that Musk owns 73,468,938 shares of the company worth roughly $2.89 billion based on the closing price of the stock on Friday.

Musk, founder of SpaceX and Tesla (NASDAQ: TSLA), said last month that he was giving “serious thought” to starting his own social media site.

He held a poll on Twitter, asking his more than 80 million followers whether they believe the platform adheres to the principle of free speech.

Tesla on Saturday reported first-quarter deliveries that were higher than a year ago, but below analysts’ expectations.

The electric-vehicle maker delivered 310,048 vehicles during the first-quarter compared to 184,800 deliveries in the same quarter a year ago.

However, the deliveries fell short of Wall Street expectations due to the ongoing global supply-chain disruptions and a temporary shutdown of its Shanghai factory.

On average, analysts were expecting the company to post deliveries of about 317,000 vehicles during the quarter.