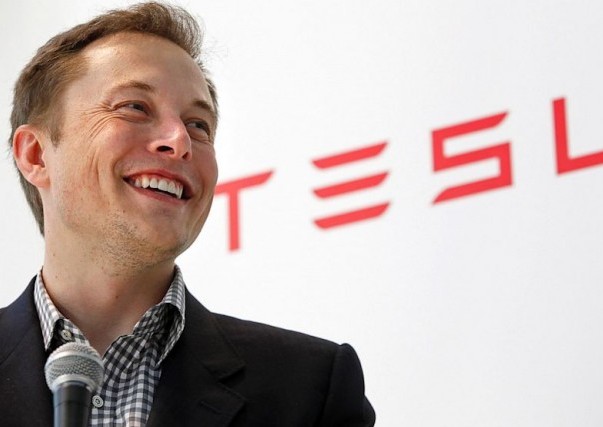 Elon Musk seems to be once again in trouble with security regulators. While many people missed the news amidst today’s crypto selloff, U.S. officials confirmed that the eccentric billionaire and the world’s richest man is again at risk of breaking the law.

According to people familiar with the matter, federal regulators are investigating Elon Musk’s suspiciously late disclosure of his initial 9.3% stake in Twitter (NYSE: TWTR). The claim is that Musk’s lag in reporting his purchase allowed him to buy even more stock without alerting other shareholders of his newfound ownership.

Under securities law, investors must file whenever they buy more than 5% of a company’s shares. The disclosure is meant to be an early sign to shareholders and companies involved that a significant investor could be trying to influence a firm, as is the case with activist investors.

In Musk’s case, he made his filing on April 4th, ten days after his Twitter stake purchase. The billionaire still hasn’t explained why he didn’t file his disclosure on time. An SEC spokesman declined to comment on the investigation, while Musk’s lawyers also refused to comment on Wednesday.

Considering that Musk’s purchase acted as a significant catalyst for Twitter’s stock price, delaying his announcement would’ve let him buy even more stock before prices soared. According to Daniel Taylor, an accounting professor at the University of Pennsylvania, Musk could have saved as much as $143 million by not reporting his trades on time.

“The case is easy. It’s straightforward. But whether they’re going to pick that battle with Elon is another question,” said Dr. Taylor in regards to the possibility of a lawsuit against Musk. Although a lawsuit wouldn’t necessarily derail the Twitter deal, especially as the SEC lacks the power to stop mergers of private transactions, regulators could seek a court order to prevent Musk from using his voting shares.

Otherwise, Musk’s history with the SEC goes way back. In 2018, the agency said that Musk had made fraudulent statements on Twitter about having obtained funds to take Tesla private. The case was settled with a $20 million fine, as well as Musk resigning from his role as chairman. But otherwise, the whole affair was settled cleanly, without Musk facing any more serious repercussions.

Separately, the Federal Trade Commission is investigating whether Musk might have violated another law – one that requires companies and people to report larges transactions to antitrust enforcement agencies before making additional share purchases. If the FTC finds this to be the case, the agency could fine Musk up to $43,792 per day. Given the poor track record of regulators against Musk, however, the chances seem good that he will end up coming out of this situation relatively unchanged.

Twitter is an open distribution platform for and a conversational platform around short-form text (a maximum of 140 characters), image, and video content. Its users can create different social networks based on their interests, thereby creating an interest graph. Many prominent celebrities and public figures have Twitter accounts. Twitter generates revenue from advertising (90%) and licensing the user data that it compiles (10%). – Warrior Trading News