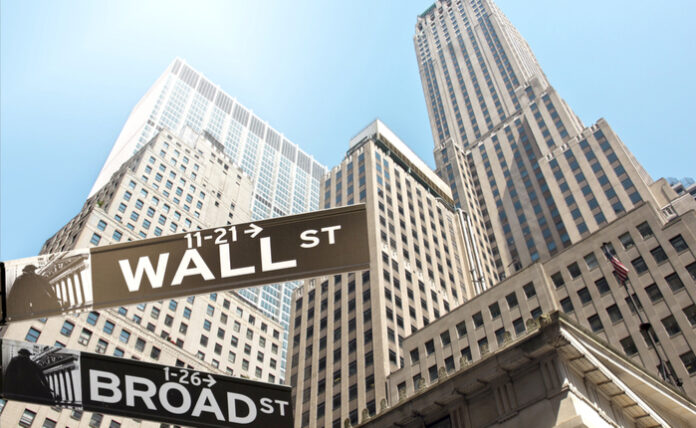 U.S. stock futures were pointing to a slightly lower start for Wall Street on Thursday, as traders digest the minutes of the Federal Reserve’s latest policy meeting, and await data on GDP and weekly jobless claims.

Gross domestic product report for the first quarter and weekly jobless claims numbers will be released at 8:30 a.m. ET.

Economists expect the second estimate for first-quarter U.S. GDP to show a 1.3% contraction, compared to the first estimate’s 1.4% contraction.

Meanwhile, the minutes from the FOMC’s May 3-4 meeting, show that Fed policymakers were “highly attentive to inflation risks,” and most judged that 50-basis point rate hikes would likely be appropriate” at the upcoming June and July meetings.

During its May meeting, the Fed increased interest rates by 50-basis points to a target range of 0.75% and 1%, its first hike of that magnitude since 2000.

The minutes, released Wednesday, also stated that “many participants judged that expediting the removal of policy accommodation would leave the committee well positioned later this year to assess the effects of policy firming and the extent to which economic developments warranted policy adjustments.”

However, the minutes didn’t expand on the central bank’s plans to begin trimming balance sheet, which stands at $9 trillion.

On the earnings front, Nvidia (NVDA) said late Wednesday it expects second-quarter sales to be $8.1 billion, well below analysts’ forecast of $8.44 billion.

The Santa Clara, California-based company attributed the shortfall to a reduction of approximately $500 million related to Covid lockdowns in China and the Russian war in Ukraine.

Nvidia halted sales of its products to Russia in early March as the Biden administration announced sweeping sanctions on the Putin regime over its war on Ukraine.