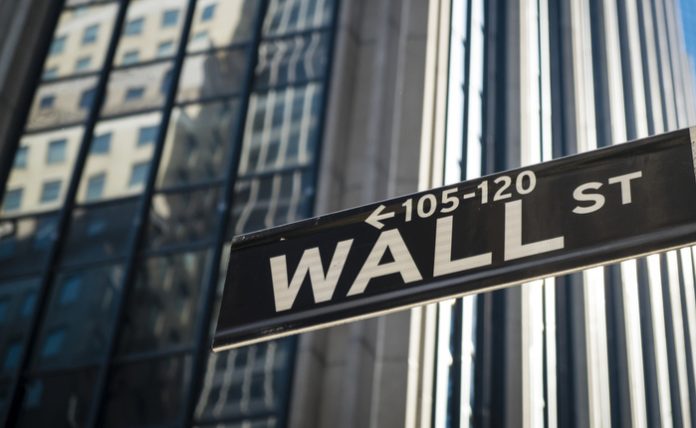 Futures point to a negative open

Meanwhile, Twitter (TWTR) shares were trading lower in the premarket trading session Friday, as the company prepares to release its second-quarter financial results.

Analysts expect the company to report earnings of 14 cents per share on revenue of $1.32 billion before the opening bell.

Twitter’s earnings come at a time when the company is preparing for an October trial against Elon Musk. The social media company is suing him for walking away from an agreed $44 billion takeover deal.

Still on earnings, shares of Snap (SNAP) sank sharply lower in premarket trade after the company reported weaker-than-expected Q2 results and declined to provide a guidance for the current quarter.

The Snapchat owner said late Thursday that it had a net loss of $422.1 million, or 26 cents a share in the second quarter, up from a loss of $151.7 million, or 10 cents in the same period last year.

Analysts expected the company to report a loss of 1 cent per share on revenue of $1.14 billion.

Snap did not provide financial guidance for the third quarter, citing “uncertainties related to the operating environment.”