US Futures are slightly higher this morning while European stocks are trading near 5 month lows ahead  of the meeting taking place between European leaders to discuss the crisis in Greece. The Greek stock market as well as the banks will remain closed through Wednesday. Asian stocks closed mostly mixed. 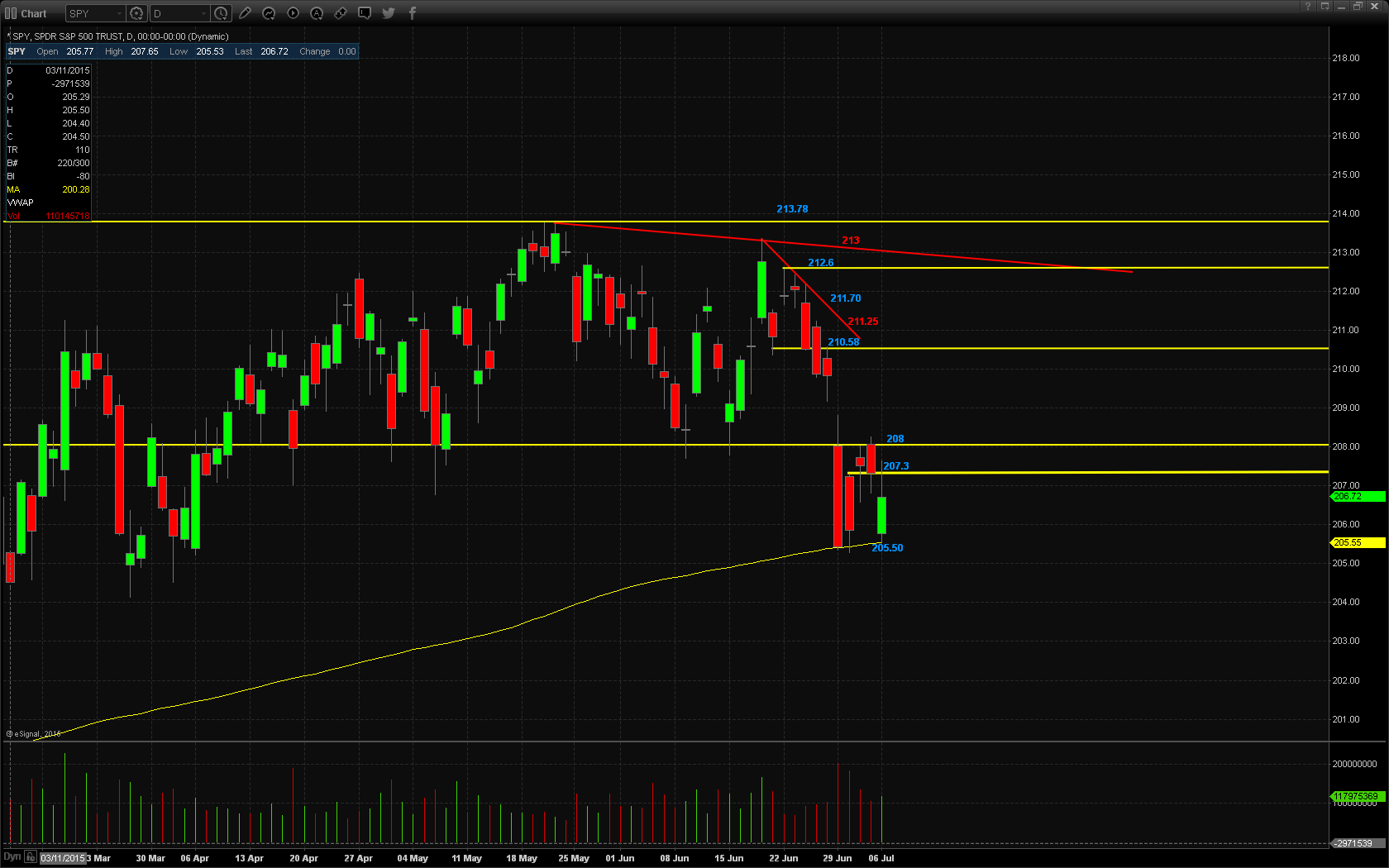 ORMP: Oramed Pharmaceuticals – The company announced today that it has signed a non-binding Letter of Intent (LoI) for an investment and license agreement in China with Sinopharm Capital Management Co. Ltd. and Hefei Life Science & Technology Park Investments and Development Co., Ltd. (Sinopharm/Hefei) potentially valued at $50,000,000,  plus royalty payments. Gapping up 11% with a 8.5M share float.

PBMD: Prima Biomed – The company announced that it has received positive Scientific Advice from the European Medicines Agency on the development path for its lead product, IMP321 in metastatic breast cancer. Gapping up 40% with a 43M share float. 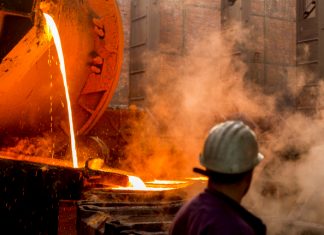 Mark P -
Of all the commodities on the market, copper is one of the most closely watched by economists and analysts alike. While nowhere near as...