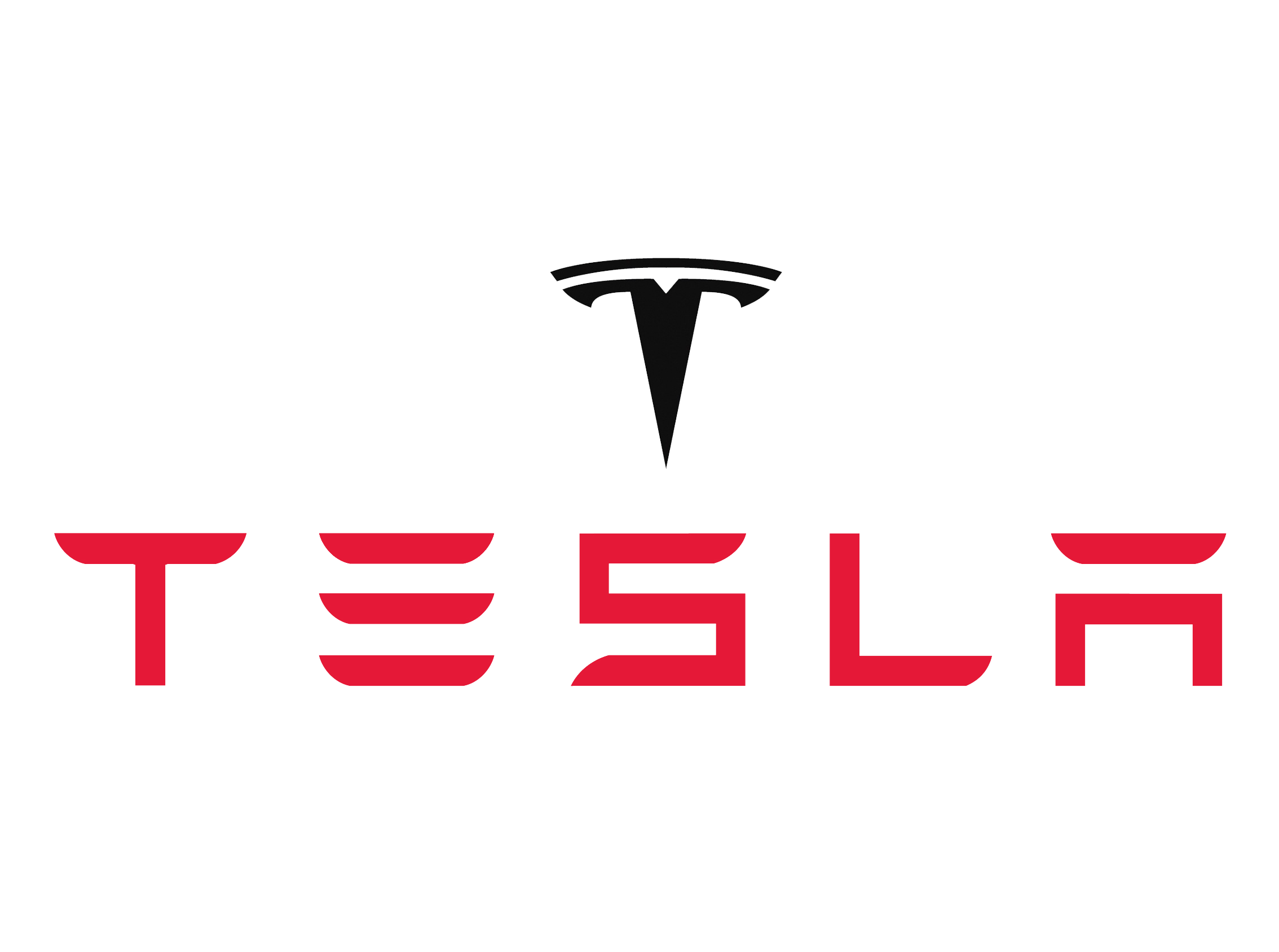 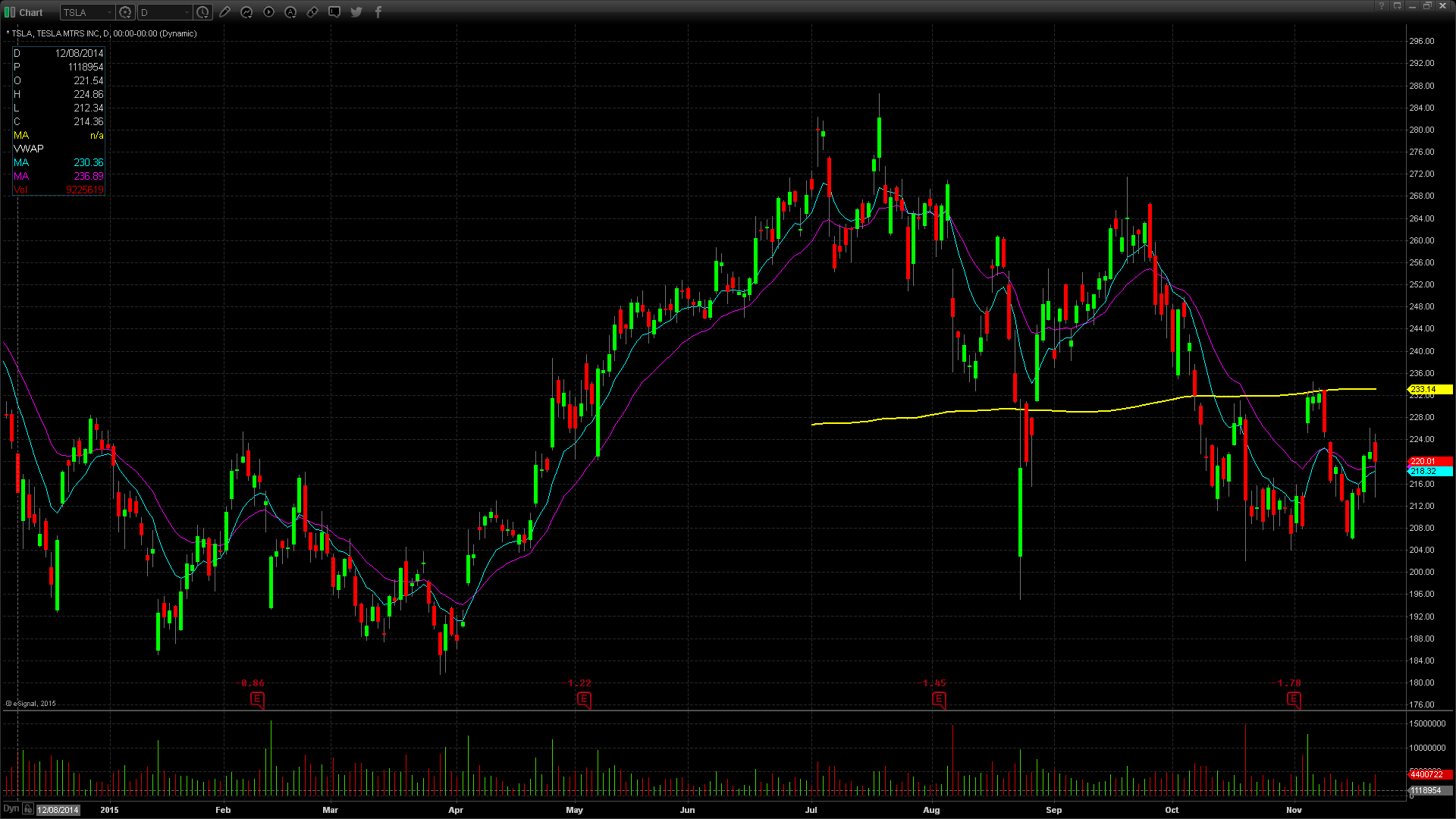 Tesla is one of those feel-good holdings whereby investors can feel positive about putting capital into a company whose environmental ethics and sustainability are inspirational. But how good will investors feel should this company prove to be over-valued?  Tesla is currently expanding its business with billion dollar projects but for now these shall continue to make a big dent in earnings. If you are a relative value investor this may not be an opportunity for you. Yet short sellers might be wanting to investigate.

It has been a mixed year for Tesla, the company that nearly everyone, barring climate skeptics, loves to love. Although Tesla is durable, the company has recently endured various predicaments. For example, shipments for the Tesla “Model X” were postponed. Furthermore, the company had to perform a recall on numerous vehicles for minor repairs. This headache was exacerbated by a Consumer Reports article which lambasted the reliability of the Model S. Whilst such events momentarily caused a cascade for TSLA stock, the company was able to pick itself up again and so far it seems to be adept at doing just that, as it is still trading at a significant premium. Having said this, isn’t everybody a little too bullish on a company whose relative value presently remains to be seen?

Tesla’s future is predicated on 3 elements: the Gigafactory, the Tesla Model 3, and the company’s driverless technology. The $5 billion Gigafactory is a lithium-ion battery factory that the company is building in Nevada whose projected capacity for 2020 is 35 gigawatt-hours per year of cells as well as 50 GWh/yr of battery pack. The $35,000 Tesla Model 3 will be unveiled in March 2016 when it can be preordered but production will not begin until 2017. Furthermore, Tesla is purportedly in talks with German officials about building a battery factory, according to Bloomberg. Tesla has said that Germany is a key market for its household battery-storage systems. If an agreement is reached upon with German officials, a new era will commence as the electric car maker grapples to compete with established luxury car makers Daimler (DDAIF) and BMW. Driverless technology is very à la mode at the moment. Google, under the name Alphabet Inc, pioneered self-driving cars. Tesla, Apple Inc. and Uber Technologies are all joining the race. Tesla claims to have a distinct advantage over the other firms  as in 2015 Tesla pushed a software update to its fleet of Model S vehicles so that drivers could benefit from a new feature called Autopilot: an early stage of driverless technology that allows the car to change lanes on its own. But for all its grand plans, Tesla still has a long way to go. Nevertheless this holding will always be a favorite for ethical investors.

Oscillating at around 222 a share, TSLA is not an inexpensive stock to own. For those seeking relative value it might well be overpriced. It reached its yearly zenith at 282.26 and its nadir at 185. The share has lost 10.47% since this time last year. Profitability continues to plague the company. The question is can Tesla continue to grow into its valuation?

Tesla Motors was founded in 2003 by a group of engineers in Silicon Valley who wanted to prove that electric cars could be better than gasoline-powered cars. Tesla’s CEO is Elon Musk. Tesla is now expanding its manufacturing so as to offer batteries and battery storage packs. 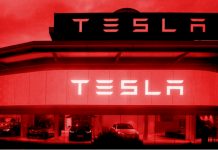 Tesla shares tank 9% on earnings miss, despite having record deliveries 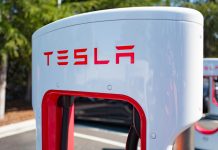