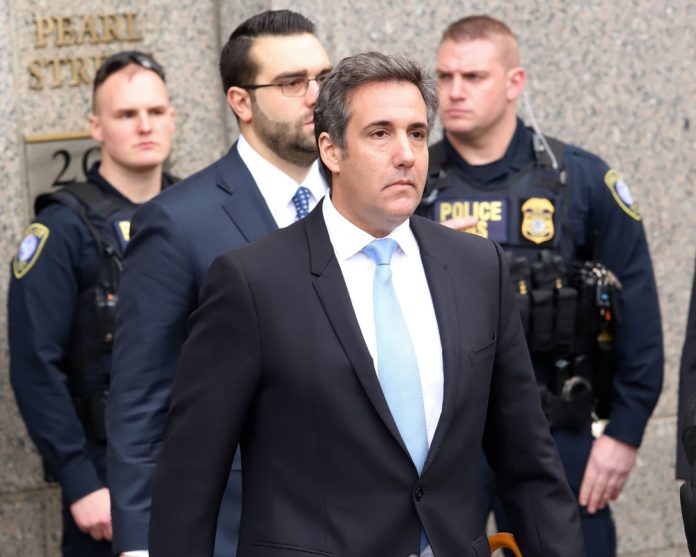 In a deal reached with federal prosecutors, Cohen told a judge in a U.S. District Court in Manhattan that Trump directed him to pay hush money to two women during the 2016 campaign period with an aim of preventing them from exposing the affairs they had with the president.

“I participated in this conduct, which on my part took place in Manhattan for the principal purpose of influencing the election,” Cohen said, implicating the president in a federal crime.

Cohen did not name the president directly during the hearing, but his lawyer Lanny later spoke to the media saying, “Donald Trump directed [Cohen] to commit a crime by making payments to two women for the principal purpose of influencing an election.”

The Department of Justice has since confirmed late that Trump was the unidentified candidate. Cohen now faces an imprisonment of up to 65 years, but he expects a far more lenient sentence based on the plea agreement. The defense put the sentencing guidelines at 46 to 57 months after the government calculated them at 51 to 63 months.

Cohen found himself on the wrong side of the of the law when federal prosecutors seized his electronic devices, and raided his office and residence on April 9.

Special counsel Robert Mueller has been probing Russian interference in the U.S. 2016 election, and his investigation involved looking into Cohen’s conduct. However, Mueller’s investigation is separate from Cohen’s indictment.

Trump dismissed Cohen’s confession minutes before holding a campaign rally in Charleston, WV. The president also appeared to defend Manafort saying, “It’s a very sad thing that happened. This has nothing to do with Russian collusion. This is a witch hunt and it’s a disgrace. I feel very badly for Paul Manafort.”

The president later had an interview with Fox News on Wednesday where he again denied directing Cohen to silence Stephanie Clifford (Stormy Daniels) and Karen McDougal.

Analysts believe that financial markets could be affected by the uncertainty surrounding the legal developments for the former associates of the Mr. Trump.