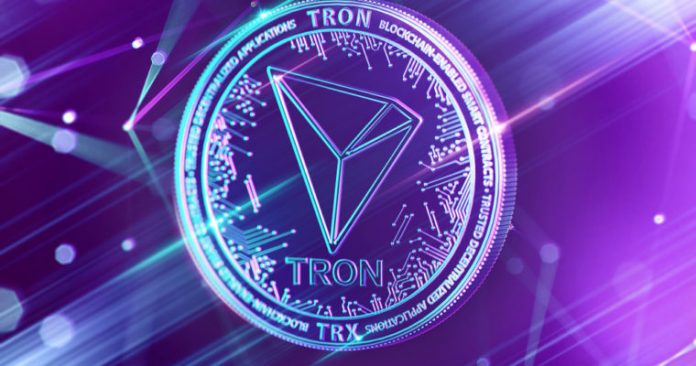 There’s big news today in the cryptocurrency world as decentralized Internet and cryptocurrency firm Tron (TRX) is getting a helping hand from a big presence in the Middle Kingdom to possibly build out blockchain as a service offerings in the region.

News broke today via Twitter that Baidu, China’s telecom giant with a dominant search service, will partner with Tron on a cloud business model.

The official news lays to rest rumors about such cooperation which have been brewing for a while. As of October 12, tech journalists were speculating on vague comments by Tron CEO Justin Sun about a big new partnership.

Although some detractors argue that the new announcement is overhyped and overblown, taking issue with the characterization of the deal as a true partnership, others are bullish about the possibilities that Baidu’s cloud and Tron’s blockchain will fit well together.

“(the reports) can be interpreted to mean that the Tron foundation and Baidu might just be in the process of offering something known as Blockchain As A Service (BaaS)… where customers leverage cloud-based solutions to build, host and use their own blockchain applications, smart contracts and functions,” writes John P. Njui today at Crypto Crimson. “This, in turn, means that Baidu and Tron will handle the back-end blockchain operations and infrastructure … developers can also build and launch their decentralized applications on the cloud.”

If this kind of service does spring from the collaboration between Baidu and Tron, it could really break things open in Asia. To date, Amazon as well as IBM, HP, Microsoft, Oracle and SAP all have their own blockchain as a service options allowing customers to build their own blockchain apps in a corporate vendor’s cloud.

Many would say the sea change toward putting blockchain on the cloud is far from over – in an article aptly titled: “The Rise and Rise of Blockchain as a Service,” DevTeam writers point out that when you look at what users are searching for on Gartner, the renowned Internet authority on technology adoption, the term “blockchain” comes up more than any other, with an increasing search volume of 400% over the past year. That alone is a very interesting indicator of what’s going to happen to the cryptocurrency and blockchain markets in the future.

As for Tron’s intentions, the tweet makes this pretty clear:

So what’s happening to Tron’s stock on the heels of this news?

USD prices for TRX spiked on Monday above 2.5 cents per share, and although they dipped since then, Tron is ascending in market trading today, approaching that mark again. Value growth on the order of 10% or so over the last 24 hours could be an indicator that investors are paying attention to Tron’s new possibilities and giving this cryptocurrency equity a little more attention as its leadership waits to unroll projects with its Chinese partner.