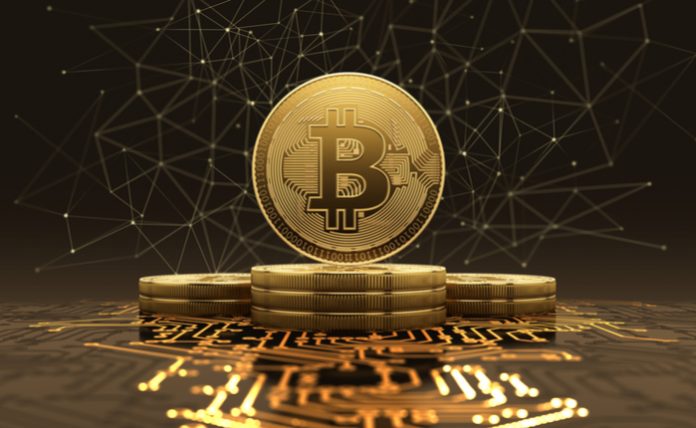 First off, suppose you check on Bitcoin this morning.

Today, the flagship cryptocurrency remain stagnant under $3600 as traders twiddle their thumbs and hope for the best long-term outcomes. Ethereum is also down a little bit more today at around the $120 mark.

However, there is some good news at the beginning of this trading session, as covered by Felix Mollen in Cryptopotato this morning.

Mollen notes that although the bulk of the cryptocurrency market seems to be, as he says, “crawling sideways,” some of the smaller cryptocurrencies are performing pretty well this week – something he refers to as an “altcoin season.”

When the big household names are depressed, traders in any sector, including cryptocurrency, often like to go for some of the smaller, brighter stars that are outperforming everything else.

But before you start singing a wassail to the altcoins, let’s be clear – these are the penny stocks of the cryptocurrency world. Many of them are going to rise and fall more with obscure pronouncements about inside baseball than with the market as a whole.

However, Mollen also refers to three other budding altcoins, Auger (REP) Tirion (TNT) and Loopring (LRC), but in subsequent descriptions of the stock price movements, he casually refers to each of the three of them as a potential “pump and dumps.” For a type of trading activity which is supposed to be illegal, it’s hilarious how tolerated the idea is in the market – probably because the nature of it makes it pretty unenforceable.

“(REP) is currently up 32.69 percent,” Mollen writes. “However, at some point during the previous 24 hours, it was up with more than 65 percent. The rapidly declining price might signal for a pump and dump move … (TNT)  is currently trading in the negative compared to yesterday’s price, signaling that it’s most likely a pump and dump … (LRC) is currently trading about 20% in the positive. No apparent news might have triggered the increase, as LRC rocketed with more than 60% yesterday. Most of it is going away, however, which might yet be a signal for a pump and dump.”

Wise traders know that if they’re going to put money into altcoins, they need to know a lot about what each individual cryptocurrency community is doing. For some it may be safer to wait until there’s a good entry point for one of these larger cryptocurrencies that will benefit from big institutional buy-in. But as always, with penny stocks, there’s a huge opportunity to make a quick buck – well, more than a buck, hopefully.

Look for bigger and more substantial changes in crypto as new regulatory frameworks emerge, central banks get serious about issuing national coins, and Starbucks and other big retailers begin to roll out crypto payment programs.