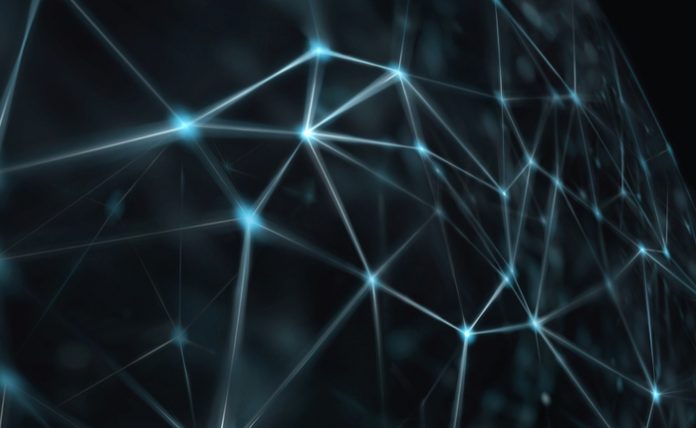 It depends who you ask. But generally, we see Web 3.0 as a confluence of a few important ideas:

A semantic web, where data points are mapped together in new ways by methods like JSON.

An “AI” web, where linear programming is replaced with neural networks and machine learning.

If you’re looking at that third one, you should be thinking about how blockchain factors in.

A brand new survey from Global Blockchain Business Council (GBBC) released this week backs up the idea that investors are jumping on the blockchain and crypto bandwagons on the basis of the idea that “blockchain will be the new Internet.”

As reported at Cointelegraph by William Suberg, a full 40% of survey participants espoused such a claim, calling blockchain the “most transformative technology since the internet.”

This idea coincides with greater institutional buy-in on blockchain in general: all month, we’ve been reporting on bold new moves by companies and government offices alike to embrace blockchain platforms.

GBBC is just one of the groups heralding this new sea change in global business.

“There is little doubt about the potential impact blockchain can have on most sectors, and key areas of everyday life,” said GBBC CEO Sandra Ro recently, according to reporting. “Increasingly, the winning organisations of the future will be those that have a clear and comprehensive strategy for blockchain and those that are committed to implementing and using it to transform their organizations.”

Other survey findings include the understanding, voiced by a third of respondents, that companies will need to “staff up” for blockchain with a point person on a corporate board. Many also reported believing that few companies are adequately prepared for the Web 3.0 future.

Of course, not all blockchain believers feel that Bitcoin, now the flagship cryptocurrency, will end up leading the charge.”

“If I were to be a betting man, in 2018 I would expect to see Ethereum overtake Bitcoin in regards to market share,” wrote Andrew Cretin on Medium this month, while the New Year’s confetti was still on the ground. “Without doubt, Ethereum will continue to outperform Bitcoin as far as the team and technology goes. Bitcoin’s governance issues, reluctance to evolve, and extremely high fees may just lead it to its demise.”

Cretin posits Bitcoin’s role as a kind of catalyst to coins in general, and suggests that BTC may exist partially to introduce newer options.

“Perhaps Bitcoin was the sacrificial lamb,” he wrote. “Perhaps, the poster child. What Bitcoin most definitely did, was introduce cryptocurrency and the blockchain to the world. Whether people understood it or not, they threw money at it. To this day exchanges still have waitlists for new users, institutional money is slowly creeping into the market, and the influx of capital does not appear to be slowing any time soon.”

Right now, when it comes to market values, both Bitcoin and Ethereum are battered: although both are creeping up on the market day, they are not where they were months ago or even weeks ago: Bitcoin fell from $20,000 last year, down to around $6500 until Thanksgiving, and then down below $4000 recently, and is now treading water around $3500. Ethereum had hit $160 within the year and is now down around $115. But keep looking at the full context of the crypto segment, what all of the coins are doing, as you look for entry points or ways to make crypto a winner in 2019. 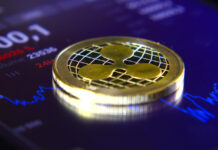 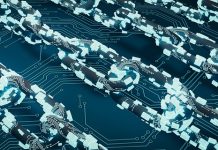