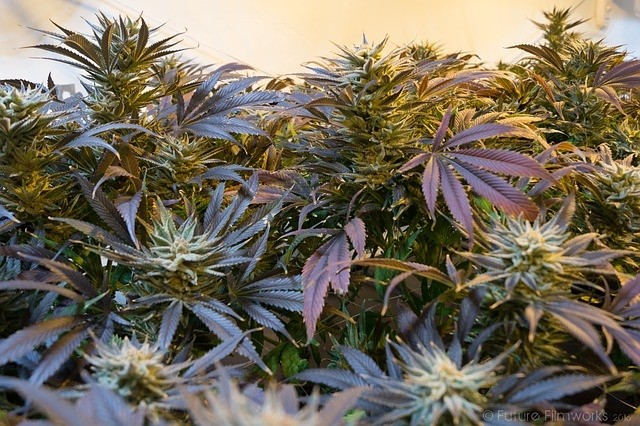 While not as many cannabis investors have heard of Khiron Life Sciences Corp (TSXV: KHRN), the company has come to attention on Friday after announcing they were expanding in South America. The firm, which has the core of its business operations in Latin America, announced that they had agreed to acquire 100 percent of NettaGrowth International Inc, a parent company which ones a legal entity that owns the first license to produce medical cannabis in Uruguay, for $13.7 million.

The agreement marks the third jurisdiction that Khiron has permission to produce and sell THC-infused medical cannabis products. Additionally, through the Mercosur Regional Free Trade Bloc, the company will have even greater access to markets with an estimated 75 million people in Southern Brazil alone making the region quite ripe for cannabis expansion.

“This acquisition marks a significant advancement on our strategy to serve the largest markets in Latin America. Like us, NettaGrowth is a market innovator that is shaping how and where the cannabis industry grows across the region,” said Khiron Co-founder and CEO Alvaro Torres. “Welcoming Joseph Mimran and Mike Beck ensures we execute on the potential that NettaGrowth offers, bringing us exceptional global expertise and unmatched market access.”

South America, including Uruguay, has a combined population of 417 million, which around 350 million living in countries that either have recent of pending legislation legalizing cannabis/CBD oils for medical use. Brazil is poised to be the largest of these markets, with their overall population sitting at 208 million people.

Marco Algorta, founder of Dormul – the company that owns Uruguay’s only medical cannabis license underneath NettaGrowth – went on to say that “As we develop our patient network in Uruguay and into Brazil, joining the Khiron family gives us access to their market leading expertise and resources, to accelerate our research and development mission, and to deliver medical cannabis products across one of the world’s largest trading blocs. We begin with Uruguay, and export to Southern Brazil, and expect to move quickly across the regions trading countries.”

In response to the news, Khiron shares jumped up 13.6 percent in today’s trading session.

Khiron Life Sciences Corp. is positioned to be the dominant integrated medical cannabis company in Latin America. Khiron has core operations in Colombia and is fully licensed in the country for the cultivation, production, domestic distribution, and international export of both THC (tetrahydrocannabinol) and CBD (cannabidiol) medical cannabis. In May 2018, Khiron listed on the TSX Venture Exchange, becoming one of the first Colombian-based medical cannabis companies to trade on any exchange globally.

With a focused regional strategy and patient-oriented approach, the Company combines global scientific expertise, agricultural advantages, branded product market entrance experience and education to drive prescription and brand loyalty to address priority medical conditions such as chronic pain, epilepsy, depression and anxiety in the Latin American market of over 620 million people. Khiron is led by Co-founder and Chief Executive Officer, Alvaro Torres, together with an experienced executive team, and a knowledgeable Board of Directors that includes former President of Mexico, Vicente Fox. –Khiron Life Sciences