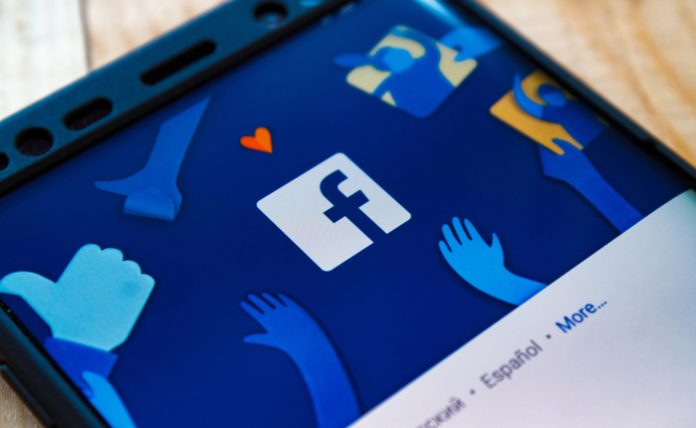 The social media giant Facebook (NASDAQ: FB) surprised the markets Friday as some worry that some this might be the sign of a larger trend. Less than one day after Facebook experienced surprising technical difficulties and outages lasting for hours – which the company brushed off as a server configuration outage – the market found out that Facebook is under criminal investigation over some of its data deals.

With New York courts subpoenaing records from two smartphone manufacturers, the sudden departure of two of Facebook’s top executives has many curious as to whether there’s a more worrying, deeper trend going on.


In a blog post to employees, Facebook CEO Mark Zuckerberg wrote that Chris Cox, Chief Product Officer, as well as Chris Daniels, CEO of WhatsApp, had both decided to depart the company.

“For a few years, Chris has been discussing with me his desire to do something else. He is one of the most talented people I know and he has the potential to do anything he wants. But after 2016, we both realized we had too much important work to do to improve our products for society, and he stayed to help us work through these issues and help us chart a course for our family of apps going forward,” Zuckerberg wrote. “At this point, we have made real progress on many issues and we have a clear plan for our apps, centered around making private messaging, stories and groups the foundation of the experience, including enabling encryption and interoperability across our services. As we embark on this next major chapter, Chris has decided now is the time to step back from leading these teams. I will really miss Chris, but mostly I am deeply grateful for everything he has done to build this place and serve our community.”

While replacements to these positions were announced, the markets reactively negatively as shares of Facebook dropped by two percent. It was unclear whether these executives left for specific reasons, such as the growing political scrutiny that Facebook is dealing with alongside longstanding worries of data mining. Daniels took over as WhatsApp’s CEO for less than a year after the co-founder of the company, Jan Koum, stepped down as CEO amidst a suspected clash over Facebook’s approach to how they used personal data.

Regardless, it’s clear that Facebook has entered a new era, where it’s public image is closely watched and scrutinized admist ongoing concerns over data privacy and information manipulation.

Facebook Inc is the world’s largest online social network, with more than 2 billion monthly active users. Users engage with each other in different ways, exchanging messages and sharing news events, photos, and videos. On the video side, the firm is in the process of building a library of premium content and monetizing it via ads or subscription revenue. Facebook refers to this as Facebook Watch. The firm’s ecosystem consists mainly of the Facebook app, Instagram, Messenger, WhatsApp, and many features surrounding these products. Users can access Facebook on mobile devices and desktop. Advertising revenue represents more than 90% of the firm’s total revenue, with 50% coming from the U.S. and Canada, and 25% from Europe. With gross margins above 80%, Facebook operates at a 40%-plus margin.