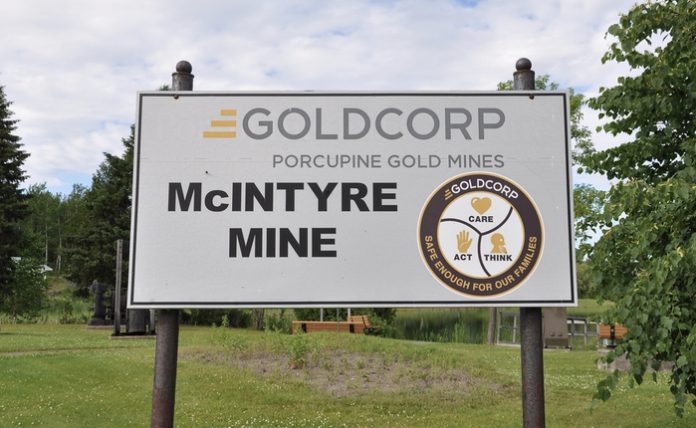 As the highly riveting drama between the $18-billion-dollar takeover offer from Barrick Gold (TSE: ABC) towards Newmont Mining (NYSE: NEM) settles down with both companies coming to an agreement for a joint venture, attention has shifted to Newmont’s existing $10 billion-dollar merger with Goldcorp (TSE: G).

The proposal has already been approved with regulators in Canada giving the takeover a go ahead. However, shareholders have expressed their anger at the resignation package for Goldcorp’s chairman, arguing that the company’s poor performance over the past few years means he doesn’t deserve such a hefty bonus.


A $12 million-dollar compensation package is being offered to Goldcorp’s chairman Ian Telfer, a figure which tripled from the original $4.5 million package if the Goldcorp-Newmont merger finalizes. While the resulting agreement would see the formation of the world’s largest gold miner, Telfer declined to stay onboard as deputy chairman of the new organization. Shareholders are expressing their disgust over the sum of money, think it largely unearned.

“I’m appalled by it,” said Joe Foster, portfolio manager at VanEck and the second-largest Goldcorp shareholder. “They put the current management in place three years ago, and they’ve done a very poor job of operating the company, and it shows in their results. To reward that poor performance with these huge payouts is a crime in my view.”

The retirement package is “completely oppositely aligned with long-term shareholders, and a terrible outcome,” added John Qian, an analyst at T. Rowe Price Group Inc. in an email yesterday. “He is getting paid for destroying a ton of value over his tenure then selling at a low,” he wrote. “In what world is that worthy of a massive payout?”

Even within the company itself, there were many that welcomed Tefler’s decision not to join the new board but didn’t agree with the compensation package. Shareholder’s Gold Council went on to say that both Newmont and Goldcorp have “still failed to justify how the threefold increase in the payment to Mr. Telfer is in the best interest of their respective shareholders.”

Overall, Goldcorp’s stock has dropped around 75 percent since its high in 2011, failing to meet almost every target the company has set during that time period. A number of gold investors backed by billionaires John Paulson and Naguib Sawiris accused the chairman of “pillaging” Newmont shareholders with this excessive compensation package. This group, consisting of 17 large shareholders, has gone on to say that Telfer has been partially responsible for “one of the most disastrous and egregious examples of shareholder value destruction in the mining industry.”


In fact, some shareholders have gone so far as to say that they will vote against the merger should Tefler’s payment remain unchanged. Adrian Day of Adrian Day Asset Management, who holds a small stake in both Goldcorp and Newmont, is one of these furious stakeholders who represent a significant voice in this issue.

For many, these examples of supposedly grossly overcompensated executives is one of the many issues plaguing the mining industry and a sign of its steady stagnation over the past few years in particular. Time will tell whether anything concrete will end up being accomplished by these angry shareholders.