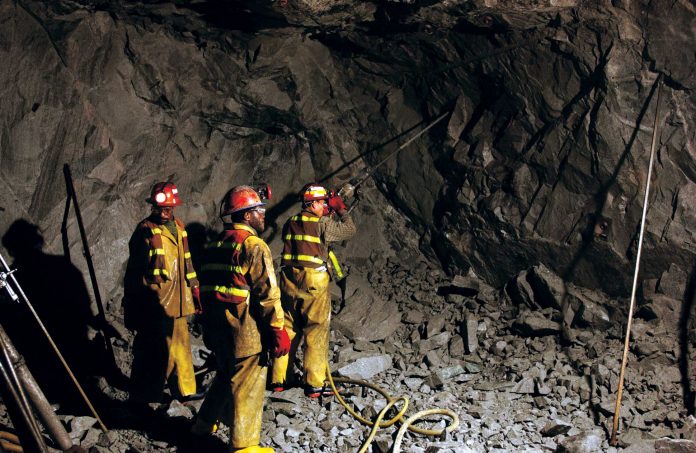 Canada has traditionally been seen as the world’s top country for mining companies around the world. As one of the few industries that the nation has an international lead over (except perhaps the recently legalized Cannabis), the resource-rich nation has enjoyed having this competitive edge over other countries. However, it appears that this might be changing as a new report issued by a major association suggests that Canada’s mining dominance is falling apart.

In its Facts & Figures annual report, the Mining Association of Canada (MAC) has gone on to underscore how Canada’s mining sector is eroding, failing to seize new opportunities and calls on the government to take action in this regard.


“For decades, our industry has been a leader in the production of minerals and metals. A leader in mining services and supplies. A leader in mine finance. A leader in sustainability and safety, but that position is in jeopardy and will be lost without continued, decisive action at both the federal and provincial levels,” said Pierre Gratton, chief executive officer of the association according to mining.ca.

Overall, mining represents 19 percent of Canada’s total domestic exports, employing 634,000 people and contributed $97 billion to the country’s GDP. However, over the past five years, Canada has fallen as other nations have increased output for various commodities. While the country remains the top global destination for non-ferrous exploration, 2018 marks the sixth consecutive year that country’s share of international exploration has fallen.

“One of the most pressing issues of concern for Canada’s mining industry is the fact that investment in new mining projects has fallen, highlighting the fact that our country’s economic prospects are uncertain. Australia, in contrast, continues to make significant inroads in mining, and in 2017, FDI in Australia was AUD $315 billion, or 37% of the country’s total. In Canada, by contrast, mining FDI was $28.2 billion, or 2.5%, of the total,” added Gratton. “Much needs to be done to boost our domestic and international competitiveness in order for Canada to reclaim its position as the global leader in the mining sector.”

Year-over-year, Canada only added two publicly traded companies to the industry. In contrast, Australia has replaced Canada’s position in the global marketplace, adding 200 mining firms in 2017 and increasing the gap in mining companies between the two countries by 800.

“Overall, this report illustrates what we’ve known for some time. For decades, our industry has been a leader in the production of minerals and metals. A leader in mining services and supplies. A leader in mine finance. A leader in sustainability and safety, but that position is in jeopardy and will be lost without continued, decisive action at both the federal and provincial levels,” concluded Gratton.

The mining sector, in general, has been suffering from below-average returns as the industry overall has stagnated. In response, corporate executives have embarked on a series of mega-mergers in an effort to invigorate their companies. Most notably was the $10 billion-dollar merger of Newmont Mining (NYSE: NEM) and Goldcorp (TSE: G), which drew further publicity when Canadian-giant Barrick Gold (TSE: ABX) offered an addition $18 billion to buy out Newmont Mining.

Readers interested in reading more about the prevailing trends in the mining sector are encouraged to read these Deloitte industry reports. Regardless, 2019 seems like it will be an interesting year for mining companies, both in Canada and globally.