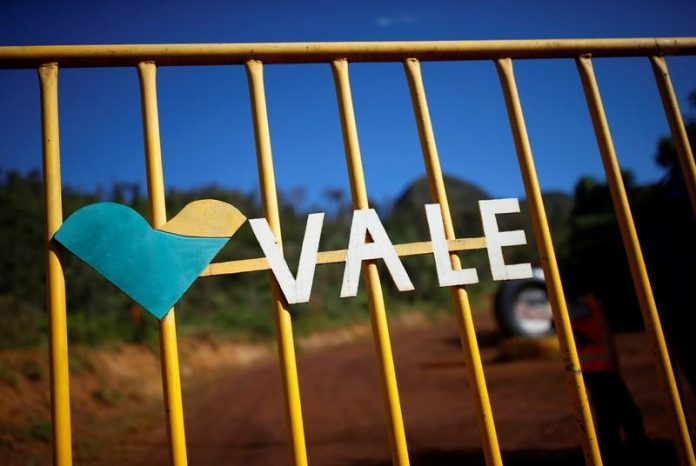 The world’s largest iron ore miner Vale (NYSE: VALE) has been dealing with a plethora of problems after since it’s January dam disaster which saw at least 300 people dead. As various regulators have gone on to investigate the incident as well as charge the company with negligence, Brazil’s top court has made a number of moves against the miner.

Today, a Brazilian court has ordered the company to freeze around $260 million in funds for compensation to the affected communities.


“Vale informs, pursuant to CVM Instruction 358/2002, as subsequently amended, that it became aware of a preliminary injunction granted by the 2nd Civil Court of Nova Lima, at the request of the Public Defender’s Office of the State of Minas Gerais and by the Public Prosecution Office of the State of Minas Gerais, to block funds on Vale’s bank accounts on the total amount of R$ 1 billion, aiming to grant eventual reimbursements to cover for losses from the removal occurred in the community of Sebastião de Águas Claras,” said the company in a press release. “In addition to the block of funds, the decision also requires that Vale pays for the sheltering, lodging, maintenance and feeding of the removed people, besides the adoption of other measures aiming to grant assistance to the affected community.”

Vale later received other court orders for two other dams the company operates as prosecutors hit the company, demanding $13 billion from Vale for environmental restoration efforts. At the same time, the National Mining Agency (ANM) banned new upstream mining dams and order the decommissioning of existing facilities by 2021, a further blow to the mining giant.

Overall, this has had a tremendous impact not only on the company’s public image and stock price but also their expected iron ore output. Prices for iron are rising, partially due to the general bull run commodities are seeing, but also due to tightening supply thanks to Vale’s reduced output. BMO Global Commodities Research said today that it has reduced its estimate for Vale’s iron ore output by 30 million tonnes.

“We now expect a restart in Q4, which removes 23 million tonnes of fines from 2019 production,” said analyst Edward Sterck. “Added to which, the Timbopeba operation has now also been ordered to suspend operations, which removes another 8 million tonnes from our forecasts.” Previously it was assumed that Value would be able to overturn some existing court orders, but now BMO analysts think this is unlikely and the process will take some time.

Vale’s stock hasn’t really moved much in response to the news, increasing around 0.6 percent today. Although shares took a drastic nosedive back in January, the past month has seen Vale recover around half of it’s decline in share prices.

Vale is the world’s largest iron ore miner and one of the largest diversified miners, along with BHP and Rio Tinto. Earnings are dominated by the bulk materials division, primarily iron ore and iron ore pellets, with minor contributions from iron ore proxies, including manganese and coal. The base metals division is much smaller, primarily consisting of nickel mines and smelters with a small contribution from copper. – Warrior Trading News