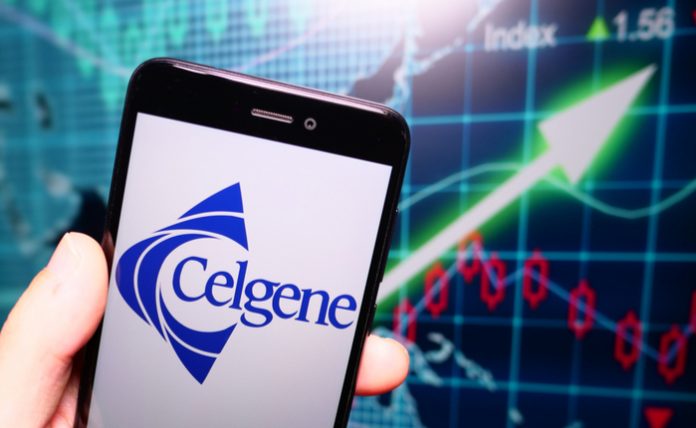 ISS released a statement saying, “Overall, the deal’s strategic rationale is sound. The two companies have a complementary overlap in therapeutic focus, and the transaction diversifies BMY’s revenue stream … The transaction also significantly enhances BMY’s pipeline, raising the number of late-stage drugs from one to six.”


“Moreover, the combination could result in meaningful synergies – the certainty of which seems bolstered by the facts that the two companies have headquarters in New Jersey as well as overlapping R&D centers,” the influential shareholder advisory group added.

Bristol Myers shareholders are expected to vote on whether to approve the deal on April 12. But Wellington Management and Starboard Value LP – two key Bristol Myers shareholders – have already challenged the company’s $74 billion buyout plan. Starboard says the deal is not the right path forward for BMY because Celgene is likely to face headwinds once the patent of its Revlimid cancer treatment expires.

The activist investor has, however, abandoned its earlier campaign to convince other shareholders of Bristol Myers Squibb to oppose the deal. Instead, Starboard plans to leverage its smaller stake in BMY to oppose the deal next month.

“Despite the substantial swell of support against this transaction, it is extremely difficult for shareholders to prevail without a supportive recommendation from ISS and Glass Lewis to vote against the transaction,” the hedge fund said in a statement.

Under the terms of the deal which was first announced on Jan. 30, Celgene shareholders will receive 1.0 Bristol Myers Squibb share and $50.00 in cash for each share of Celgene. The deal which has already been approved by the boards of both companies, will also see Celgene shareholders receive one tradeable Contingent Value Right (CVR) for each share of Celgene.

If it goes through, CVR holders will be entitled to receive a payment once the combined-company achieves future regulatory milestones. Bristol Myers shares ended the week with a loss of 0.27% to $47.71 following Glass Lewis and ISS statement statements.

ISS and Glass Lewis recommendation for the deal is a huge victory for Bristol-Myers. Giovanni Caforio, the CEO of the New York-based drugmaker and his team, have been on the forefront trying to convince investors to approve the deal.

The Celgene takeover is expected to be one the biggest in pharma and healthcare sector so far this year. Others include Johnson & Johnson’s $3.4 billion purchase of Auris Health, a surgical robotics company and Roche’s $4.8 billion acquisition of Spark Therapeutics, a gene therapy specialist.