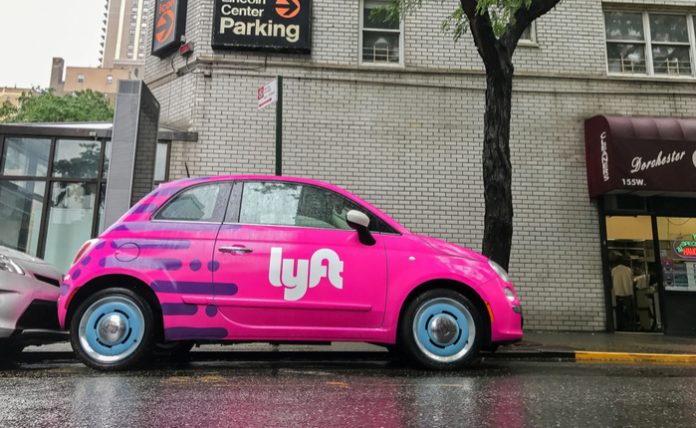 We’re seeing more green on the U.S. stock market today as investors continue to take risks in the face of concerns around international trade, the potential stability or instability of the United States administration, and some waffling on the part of the American legislature.

The Dow and NASDAQ came up, too, as bond prices fell.

One notable market event that traders are looking at today is the initial public offering of ride-sharing company Lyft .


With IPO shares priced at $72 apiece, Lyft’s debut is part of a wider trend that reveals how businesses based on digital verifications and crowdsourced services are rapidly gaining ground.

The name Uber is a household name in U.S. finance for a reason. Meanwhile, companies like GrubHub and many others are taking their cues in developing digital crowdsourcing solutions for consumers.

How Lyft’s individual IPO does remains to be seen – but analysts are pointing to the share of U.S. growth that’s achieved in the technology sector

The U.S. News & World Report study shows that the S&P’s technology sector accounted for the most gains during this quarter.

With all of that good short-term news, investors are still circumspect based on other rumblings.

“The U.S. economy grew somewhat more slowly at the end of last year than initially thought,” Scott Horsely wrote on NPR.org yesterday. “Forecasts suggest that slowdown will continue in 2019. … The Commerce Department now says the economy grew at an annual rate of 2.2 percent in the fourth quarter of last year. That’s down from the department’s original estimate of 2.6 percent growth. The revised numbers — which include more complete information — suggest somewhat lower spending by consumers and state and local governments, as well as reduced business investment.”

The Federal Reserve and theNational Association for Business Economics both recently lowered their forecasts for growth in 2019 to 2.1 percent,” he wrote. “Both cited trade tensions as a possible drag on the economy, along with slowing growth in the rest of the world.”

Ridesharing made a strong recovery in May, good news for Lyft and Uber

U.S. Economy could take 10 years to recover according to budget agency

Ridesharing made a strong recovery in May, good news for Lyft...