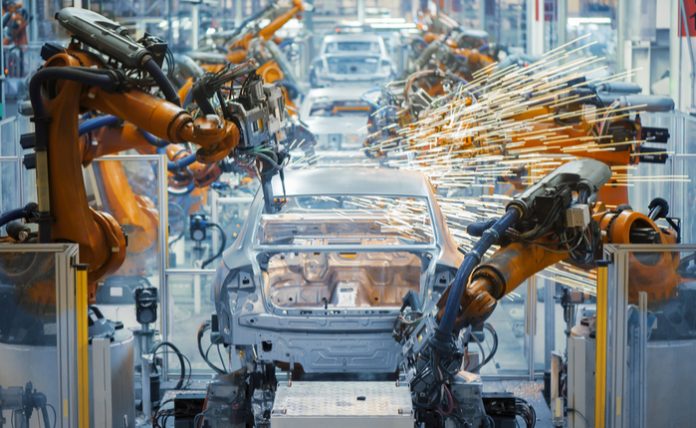 On Monday, the Dow closed above 26,000 points for the first time since February 26 after the U.S. and China posted strong manufacturing data that raised investor sentiment. Manufacturing activity in China expanded in March, a private survey showed, its fastest pace in eight months. U.S factory activity also grew at a faster pace last month, as the rate of employment jumped.


British lawmakers on Monday failed to find a way out of the nation’s Brexit stalemate, voting against a series of alternative strategies in parliament for a second time. A proposal to hold a second referendum missed on a clear majority, while two proposals to keep the UK in a customs union with the EU also came up short.

The UK could still leave the EU without a deal eleven days from now, if Prime Minister Theresa May’s government fails to provide the 27 EU member states with a credible way forward. At press time, the British pound traded at $1.3052, down 0.36%

Walgreens Boots  will announce its second-quarter financial results before the opening bell. On average, analysts expect the drug store to report earnings of $1.72 per share on revenue of $34.57 billion, up 5.6% from the prior-year quarter.

The earnings report comes barely a month after Walgreens Boots was put on notice by the U.S. Food and Drug Administration (FDA) for being the top drugstore that sells tobacco products to minors. Shares of the Illinois-based company are down 7% year to date through Monday’s close.

Bitcoin price shot up suddenly on Tuesday to $5,000, its highest level since late November. According to Coindesk, the price of the world’s largest cryptocurrency by market cap, jumped as much as 20% on the Luxembourg-based Bitstamp exchange to briefly touch the $5,000 mark before settling at $4,730 by 3:00 a.m. ET.

Bitcoin had struggled to break out of its $4,200 resistance level for more than four months. Ripple’s XRP and Ethereum’s ether, two other large virtual currencies, also shot up 6 percent on Tuesday morning.