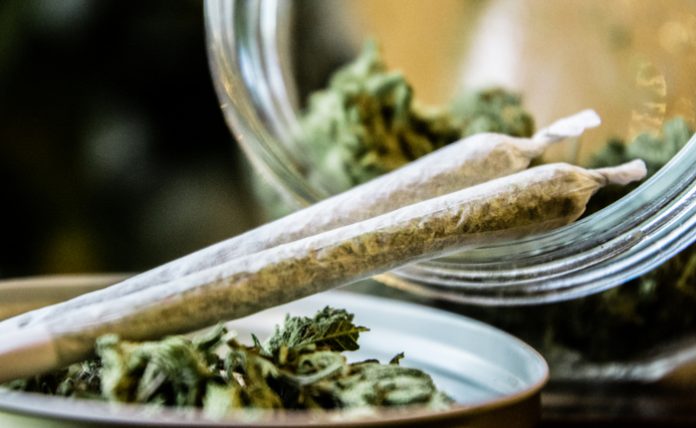 The past couple of months have seen cannabis stocks across the globe rally drastically. Recovering most of their losses seen in the last quarter of 2018, January saw global cannabis stocks surge up around 40 percent, with February seeing further, albeit lesser, increases in equity prices.

March was no different as cannabis stocks continued to see gains, although at a much more balanced rate than before. This month saw global marijuana companies increased by around 2.2 percent as several companies led the month with 20-30 percent increases, while an equal number declined by around the same percentage.


Currently, CVS and Walgreens are now carrying CBD topicals as companies become more excited over the retail potential of these products. In Canada, however, CBD-based edibles and products are still illegal until new legislation is released sometime mid-October 2019.

At the same time, there were seven companies that lost over 15 percent in their share values. Namaste Technologies (TSXV: N) was the biggest loser, dropping 36.8 percent after the company’s auditors resigned and that it won’t meet its deadline to file its financials. 22nd Century Group (NYSE American: XXII), Aleafia Health (TSX: ALEF), Canopy Rivers (TSXV: RIV) all dropped between 20-30 percent. Liberty Health Sciences (CSE: LHS) dropped 19.5 percent following management changes while Tilray (NASDAQ: TLRY) fell by the same amount following the release of their quarterly financial figures. The last major loser for the sector, Wayland Group (CSE: WAYL), continued to trade to all-time lows as the company negotiates the sale of 49.9 percent of its international assets.

One major trend that has been negatively affecting the sector has come from financial results that, while strong, aren’t enough to satisfy the expectations of Wall Street. Multiple companies have released their quarterly earnings that have shown significant revenue increases, but as long as these companies continue to operate at a loss, revenue growths aren’t as exciting as they used to be to investors. Some of the most overvalued cannabis companies based on traditional metrics, such as Tilray and Cronos Group (NASDAQ: CRON) have fallen significantly after releasing their financial figures to the disappointment of the markets.