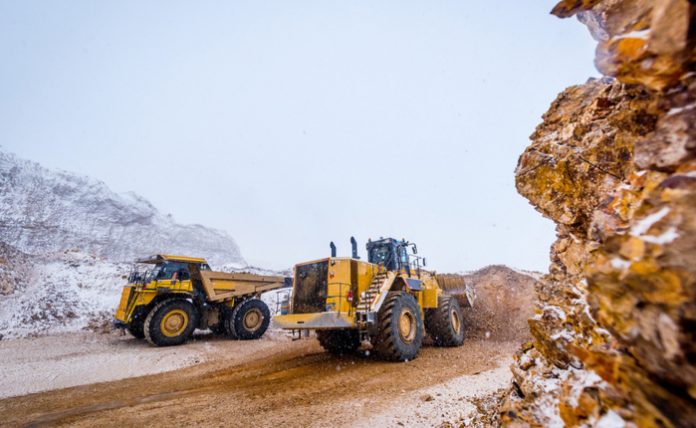 The world’s largest mining company is about to be created as a result of the mining industry’s most anticipated mega-merger. Canadian gold miner Goldcorp (TSE: G) announced that its shareholders had officially approved the merger proposal from American-based Newmont Mining . The $10 billion offer will create the world’s largest gold mining company as well as the sectors largest corporate takeover in history.

The combined entity would have assets spread across Africa, Australia, and the Americas. While it wasn’t surprising that Goldcorp shareholders approved the deal, it’s a good sign that the mega-merger will go ahead as planned. Newmont shareholders will still need to approve the deal when they vote on it next Thursday, however, it’s extremely likely that it will go through. If approved, the merger will take place by June.


“Goldcorp is pleased to announce that Goldcorp’s shareholders have voted overwhelmingly in favour of the plan of arrangement (the “Transaction”) to combine with Newmont Mining Corporation (NYSE: NEM) (“Newmont”) at a special meeting of shareholders (the “Meeting”) held earlier today,” read the company’s press release today. “The Transaction, whereby Newmont will acquire all outstanding common shares of Goldcorp, was approved by greater than 97% of votes cast by Goldcorp shareholders, either in person or by proxy at the Meeting. The report of voting results will be made available on SEDAR later today… Newmont and Goldcorp expect the transaction to close in the second quarter of 2019, subject to approval by Newmont shareholders and the satisfaction of customary closing conditions and regulatory approvals.”

The major appeal behind the merger comes in the form of various cost-saving synergies that emerge when both asset portfolios are put together. Around $1 billion to $1.5 billion of assets will be sold to other companies.

Barrick Gold (TSE: ABX), which would become the second largest mining company after the creation of Newmont-Goldcorp, is also selling various mines after it’s recent acquisition of Randgold Resources. As a result mining experts expect the industry will see a slew of new deals and mergers as companies gobble up these assets and hopefully revitalizing what’s been a stagnating sector for the past few years.

“We appreciate Goldcorp shareholders’ vote of confidence, which moves us one step closer to creating the world’s leading gold business as measured by assets, prospects and people,” added Gary Goldberg, Chief Executive Officer. “Our teams share a strong commitment to safety and sustainability – and to delivering superior value to shareholders, employees, host countries and communities.”

In response to the news, shares of Newmont Mining increased around 1.3 percent, while shares of Goldcorp increase by 1.6 percent. The Canadian gold-mining giant has been steadily rising in stock price over the past few months, mainly in response to the takeover offer. Prior to this, Goldcorp has been floundering and despite its size and history in the sector, has been disappointing shareholders and analysts with disappointing results.