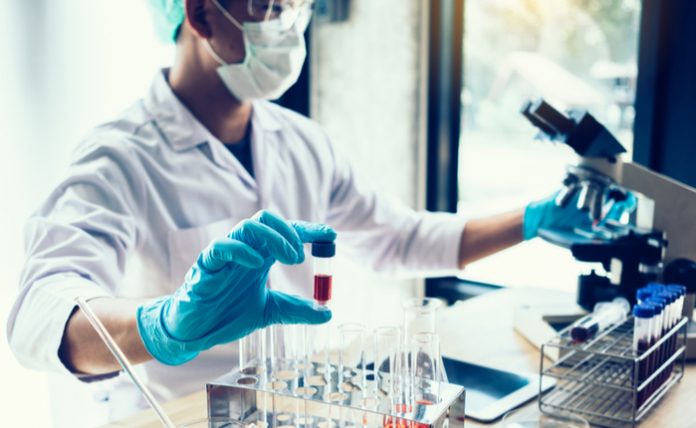 One biotech company stock dropped substantially on Monday when a major U.S. government agency gave the firm rejected their application to market their new drug.

Shares of Zogenix dropped around 30 percent today when the U.S. Food and Drug Administration (FDA) had refused to review the marketing application for Zogenix’s treatment for seizures.


The company’s new product, which would treat a rare form of childhood epilepsy known as Dravet syndrome, saw its application get refused by the FDA which argued the application wasn’t sufficient enough to justify a substantive review. Zogenix responded in a press release that they would be seeking immediate guidance from the agency in order to respond to these issues and resubmit their filing.

“Upon its preliminary review, the FDA determined that the NDA, submitted on February 5, 2019, was not sufficiently complete to permit a substantive review.  In the letter, the FDA cited two reasons for the RTF decision: first, certain non-clinical studies were not submitted to allow assessment of the chronic administration of fenfluramine; and, second, the application contained an incorrect version of a clinical dataset, which prevented the completion of the review process that is necessary to support the filing of the NDA. The FDA has not requested or recommended additional clinical efficacy or safety studies,” read the company’s press release.

Current treatment methods for Dravet syndrome, a condition that affects around 20,000 patients in the U.S., involve taking a combination of seizure drugs. There are no specific, dedicated medications meant to specifically tackle Dravet syndrome at the moment, which means Zogenix’s solution would be the first to hit the market.

While FDA rejected the filing, the company’s Marketing Authorization Application (MAA) was approved for review by the European Medicines Agency, which the company expects a positive ruling on sometime in the first quarter of 2020. Usually, U.S. health regulators are considered laxer than their counterparts in countries with nationalized healthcare policies, such as Europe and Canada, so today’s announcement was a surprise for the markets.

“We remain highly confident in FINTEPLA’s clinical profile demonstrated in the Phase 3 program in Dravet syndrome and are committed to advancing the product candidate as a potential new treatment option for this and other rare and often catastrophic epileptic encephalopathies,” said Stephen J. Farr, Ph.D., President and CEO of Zogenix. “We are fully committed to working with the FDA as quickly as possible to address the open issues and clarify the path to successfully re-filing our application.”

In response to the news, after-hours trading saw share prices of Zogenix drop almost 32 percent. Over the past year, stock prices have moved erratically as many biotech companies do, surging at one point past $60 per share in August 2018 and below $37 a share back in December. Overall, the company has hovered between these two price ranges for the most part and will open tomorrow around the mid-30s price level.