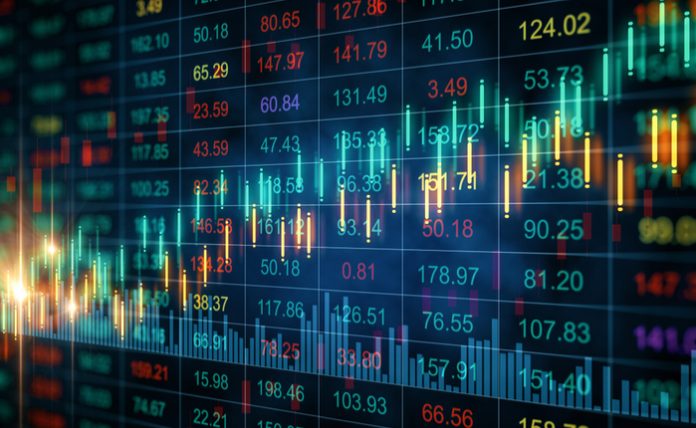 Looking at the U.S. stock market this morning, the S&P 500 and Dow Jones Industrial Average have up-ticked slightly from yesterday, although we haven’t seen big rises after the bell.

However, commentators are fairly enthusiastic about general wins over the past trading cycle.


Goldman credits U.S. jobless claims below to 200,000, which according to the current analysis is a half-century benchmark for progress. Goldman writes this indicator is “stressing the robustness of the U.S. labor market in the face of global economic growth worries.”

Some individual stocks are going the other way – Goldman suggests fewer consumers are buying items for their bed and bath, as well as “beyond” – as BBBY was down 11% earlier this morning. Another loser was Weight Watchers, which also fell 11% in early trading.

Meanwhile Rite Aid is splitting its stock to keep from being delisted after a major run lasting years where stock prices hit an eight dollar high – Rite Aid is now clearly in penny stock territory and seems destined to join market movers like Circuit City and Radio Shack on the scrap heap of history.

“Rite Aid will chop its share count by about 95% in a bid to push the remaining shares above minimum trading requirements on the New York Stock Exchange,” writes Tom Murphy for U.S. News and World Report this morning. “The board of the struggling drugstore chain approved a 1-for-20 ratio for a reverse stock split after shareholders backed the plan last month. That will cut the total number of outstanding shares from nearly 1.1 billion, to about 54 million.

Rite Aid shares slid below $1 in December, prompting a removal warning from the NYSE. The drugstore chain said Wednesday after markets closed that on April 22, its shares will start trading on a split-adjusted basis.”

Look for markets to develop over the market day – and know that while no news is good news, some analysts are worried about the other shoe dropping in terms of the general U.S. stock market. Prominent worries include future federal reserve interest rate hikes, future trade wars with parties like the Chinese and the European Union, and any new scandal or imbroglio that develops out of the current U.S. administration.