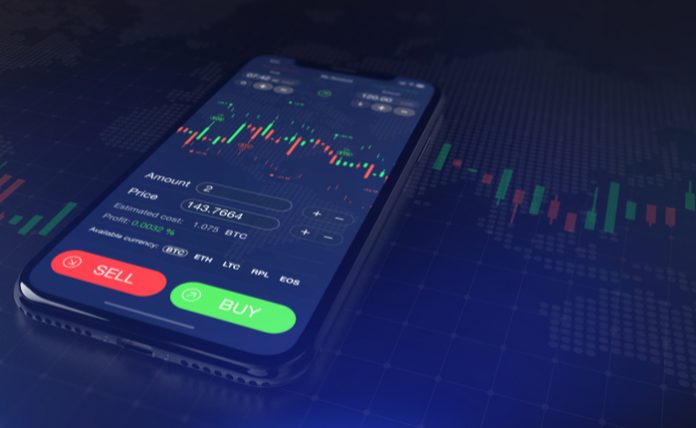 There’s a kind of a lull in the Bitcoin world as BTC stabilizes around $5100.

It dovetails with a calmness and confidence in greater U.S. markets as the S&P 500 rests this morning after piercing the $2900 mark.

Rare joint coverage of crypto and general markets from Cointelegraph this morning shows these trends converging.

“Bitcoin’s price is up close to half a percent on the day, trading at around $5,085 by press time, according to CoinMarketCap,” wrote Adrian Zmudzinski earlier this morning while also noting little volatility in greater indices. “Looking at its weekly chart, the current price is close to two percent higher than the price at which Bitcoin started the week.”

Zmudzinski characterizes the smooth morning trade in the greater US market this way:

“In traditional markets, the United States stock market is seeing little change so far today, with the S&P 500 seeing no change and NASDAQ down 0.21% to press time. The CBOE Volatility Index, on the other hand, has lost a solid 4.30% on the day to press time. Major oil futures and indexes are showing mixed movements today, with WTI Crude up 1.35%, Brent Crude up 1.12% and Mars US down 1.42% to press time.”

Indeed, we can see that since the bell, indices have been fairly level – along with the S&P 500 the Dow Jones has stuck at around $26,400, though peaking slightly above that around 9:45am.

In some ways, it’s kind of a rare combination – we’re used to seeing the crypto market make different plays against the backdrop of the U.S. exchanges in general. But today it’s kind of more of the same – which could be a good thing for many traders. Some are letting out a relieved breath as we see markets climb and then rest high after turmoil in December, January and February.

Take a breather and consider whether this is your entry point into crypto or general markets, and how your portfolio can react to some much needed stability, even as analysts look further down the road and worn about indicators that the general market may be overheated. They also warn about the usual crypto volatility – we’re not seeing it today, but that doesn’t mean we won’t see it tomorrow!