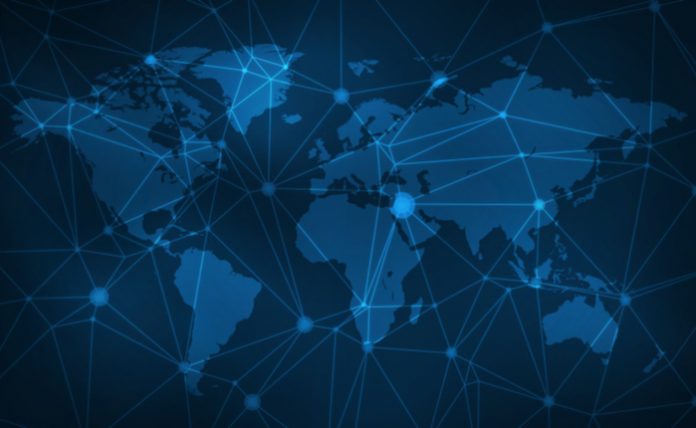 When noobs want to get the right answers for their development projects, they head to a place called StackOverflow. All kidding aside, this central marketplace of ideas is a great resource for anyone regardless of their level of experience or expertise.

Cointelegraph reports the results of the StackOverflow study released April 9 that shows that 80% of respondent companies are not currently using blockchain for enterprise.


Of the 20% that did respond positively, 12.7% of the respondent companies use blockchain for “non-currency” applications. 1.3% are implementing our own cryptocurrencies.

StackOverflow found higher numbers on the belief that blockchain is useful.

26.2% of respondents believe that blockchain is useful as an immutable ledger, while 12.2% believe it’s useful for decentralized currency.

These study results are discouraging to crypto and blockchain enthusiasts who want to see larger institutional buy-in right now.

But now isn’t forever, and despite studies like this one, other voices are suggesting that blockchain adoption will be much higher in the near future

Check out this other Cointelegraph report also breaking today where Oracle vice president of blockchain product development Frank Xiong talks about his estimate that 50% of all companies will be blockchain-involved within three years.

“We’re past the stage that blockchain can cure everything, so people are becoming more realistic about what’s good for their business model,” Xiong reportedly said, explaining that a more reasonable outlook may drive more companies toward a blockchain model.

Beyond these types of comments, there’s the widespread feeling that while the majority of businesses might not yet be blockchain adopters, many are considering such a move behind the scenes, and that growing adoption by both government and private sector offices will push blockchain and cryptocurrencies into the public eye for an emergence that will snowball to critical mass and then explode just like cloud services revolutionized business processes over the past decade.