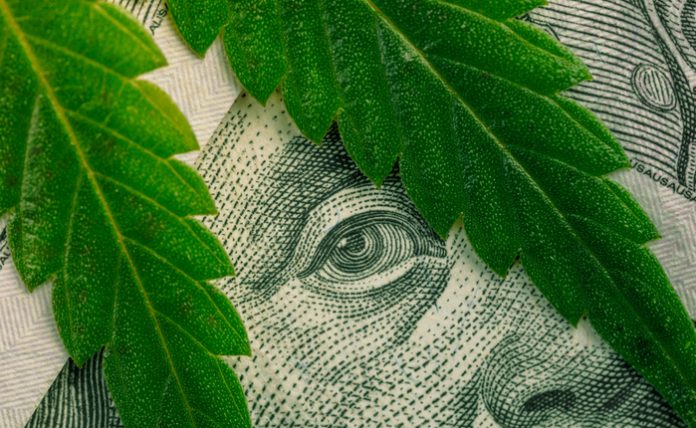 One of the biggest problems for the cannabis industry over these past few years is the struggle to appear respectable amongst mainstream investors. While many more speculative investors have jumped on the opportunity, most retail and institutional money managers have stayed away from cannabis companies for the most part until recently.

Today marked a major victory for the industry as a whole in this regard, as Canopy Growth Corp announced today that they were listed on the Canadian large-cap index, the first cannabis company to get this recognition.


“Being added to the S&P/TSX 60 Index marks another major accomplishment for our company, team, and shareholders. First traded on the TSX Venture Exchange on April 4, 2014, I cannot think of a better way to celebrate our 5th year anniversary as a publicly traded company, than being added to the TSX’s large-cap index,” said Co-CEO Bruce Linton in a press release. To be eligible to be included in the S&P/TSX 60 Index, stocks need to meet certain criteria, such as sufficient market capitalization, liquidity, and other factors. Canopy will be officially included in the index sometime prior to April 18, 2019. The next most likely candidate for inclusion in the index is Canopy’s close competitor, Aurora Cannabis

Canopy Growth also made news today through a partnership and endorsement from one of Canada’s largest advocacy associations for seniors, CARP. In a move to position itself and market towards seniors, the partnership would see Canopy provide educational programs on medical cannabis use to over 320,000 CARP members alongside preferred price for company-branded products which have received a “CARP recommended” seal.

“This partnership with CARP, an organization dedicated to improving the lives of Canadians above the age of 45, will help to disseminate accurate information and quality products to a patient demographic that is highly engaged in learning more about how medical cannabis can improve their quality of life when conventional medicine just isn’t enough,” added President and Co-CEO Mark Zekulin.

Canopy Growth is seen as one of the top cannabis companies in the world. Second to Aurora Cannabis in terms of sheer cultivation capacity, Canopy Growth is perhaps the best positioned cannabis business to take advantage of the upcoming legalization of CBD-infused beverages and edibles thanks to it’s $4 billion dollar partnership with alcohol giant Constellation Brands .

In response to today’s news, shares of Canopy Growth increased around 4.8 percent, a respectable gain for a company with a 19-billion-dollar market cap. While shares have recovered since taking a drastic plunge in Q4 2018, the past couple of months has seen CGC slowly but steadily decline in value.