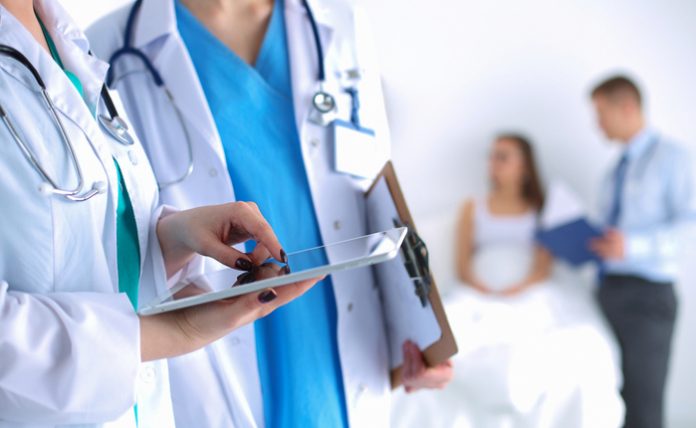 With U.S. politics closely followed by market experts, it’s not surprising to see various sectors respond to the rise and fall of potential political candidates. Democrat Senator Bernie Sanders recently moved ahead as a possible contender for the democratic party nomination, healthcare companies saw their shares dip on Wednesday in response to the changing political climate on health care.

As the calls for reduced drug prices and universal healthcare continue to grow, most of the biggest losers in the major indexes were health companies. Walgreens Boots Alliance Inc (NASDAQ: WBA), Merck & Co. (NYSE: MRK), Pfizer Inc (NYSE: PFE) and other major healthcare companies saw their shares either dip today in addition to previous declines over the past few days.


“Volatility picks up for health-care stocks around election cycles as sentiment moves around in reaction to different candidates’ plans for changing the health-care sector, especially since health-care benefits have been the key topic for voters since 2007,” said Brian Tanquilut of Jefferies in a note to clients.

One of the largest losers in the healthcare sector was UnitedHealth (NYSE: UNH), whose shares have declined by 7 percent over the past couple of days despite the company reporting strong revenues that exceeded Wall Street expectations. Additionally, this decline followed an early 10.3 percent drop in the previous week, marking the worst weekly performance for the company in a decade.

Anthem (NYSE: ANTM) also declined substantially, falling 9 percent this week after losing an additional 13.8 percent in the previous week. In light of these significant declines across the board, analysts at J.P. Morgan said on Wednesday that healthcare companies are facing “temporary downside risk,” although others argue that this sell off has been over exaggerated and prices will return to normal somewhat.

“We will still need hospitals to be viable even if Medicare for All is enacted,” added Tanquilut. “As currently proposed, [Medicare for All] will most likely reduce the need for managed care companies… on the other hand, the need for [health-care] providers does not go away, so the government will need hospitals, physician practices and other [health-care] providers to remain viable to protect access to care.”

Walgreens also fell significantly, plummeting 12 percent after the company reported second-quarter earnings that were below expectations from the financial community. The company’s CEO Stefano Pessina is called the current situation “the most difficult quarter we have had since the formation of Walgreens Boots Alliance.”

Healthcare companies have been dealing with investors’ reactions to potential changes in the health-policy landscape. What has previously been seen as a safe haven for investors has now become somewhat of a shaky market, with the idea of a single-payer healthcare system throwing the sector in somewhat of a turmoil.

“The retail/supply chain complex is very difficult to own…over the near term given the regulatory uncertainty with respect to the [Affordable Care Act], drug pricing, rebates,” said Jefferies health-care trading desk strategist Jared Holz in an email. “On the retail side, trends remain weak on average and Amazon will continue to be a lingering force for the industry to deal with.”

Time will tell whether healthcare stocks will recover, but it’s undeniable that as political developments continue, the markets will react accordingly. 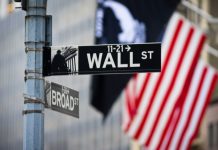