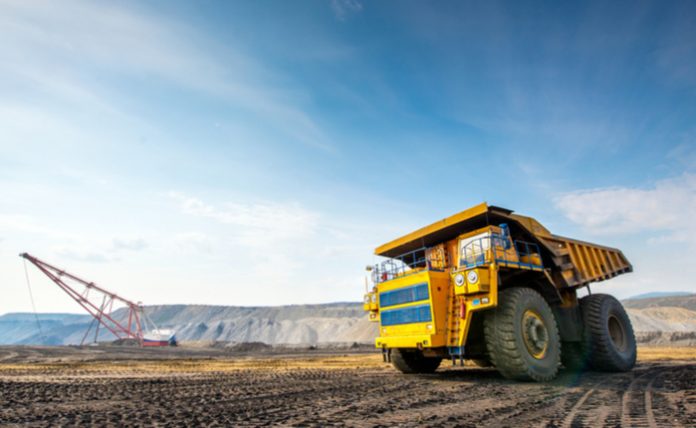 The most closely anticipated developing in the mining sector has now been finalized. With multi-billion-dollar mergers popping up left and right, the largest agreement seen in the industry’s history has closed today after months of deliberation and counter-offers from other gold miners.

Today, Newmont and Goldcorp officially completed their merger, becoming Newmont-Goldcorp and in the process creating what experts consider to be the world’s largest gold-mining company.


Company executives reiterated that they expect to see 6 million to 7 million ounces of gold production per year over multiple decades thanks to the consolidation of various asset portfolios. Additionally, overlapping assets will be streamlined, creating synergies and cost savings that otherwise wouldn’t have been possible.

“We’ve met our goal to become the world’s leading gold business, and we’ll maintain that position by executing our winning strategy,” said Gary J. Goldberg, CEO of the new entity. “That strategy focuses on constantly improving safety and efficiency at our current operations while we continue to invest in expansions and exploration to fuel next-generation production. An equally important part of that strategy is to meet stakeholders’ expectations by continuing to lead the sector in value creation and sustainability performance.”

Overall, company officials have stated that they expect around $365 million in annual cost-saving synergies. Additionally, they’ve said that the new company will have the largest gold reserves in the world. “Ultimately, our goal is to leverage a more prolific portfolio and an even richer talent pool to generate superior value over the course of decades,” added Tom Palmer, president and COO of Newmont Goldcorp, who will replace Goldberg as CEO sometime in the near future.

The new company also is expected to sell between $1 billion to $1.5 billion in redundant assets over the next two years. Besides giving the new company an influx in cash, the new assets that will be sold onto the market are expected to trigger a new wave of buyers, further propelling the M&A trend within the industry.

Barrick Gold (TSE: ABX) previously made its own $18 billion-dollar offer to combine with Newmont Mining in a move that surprised many analysts. Although the agreement didn’t work out, the two mining giants came together on a joint-venture project instead.

With the emergence of Newmont-Goldcorp, Barrick Gold is now the second largest gold producer in the world. Barrick also intends to sell off a number of assets as well following its acquisition of Randgold Resources earlier this year, which will further fuel deals within the mining sector.

Historically, the mining industry has seen lackluster returns as investors grew irritated at the poor performance of these companies. This was seen as the cause for what has now become a new trend of mega-acquisitions as management teams hope to see cost savings from integrating other businesses into their own.