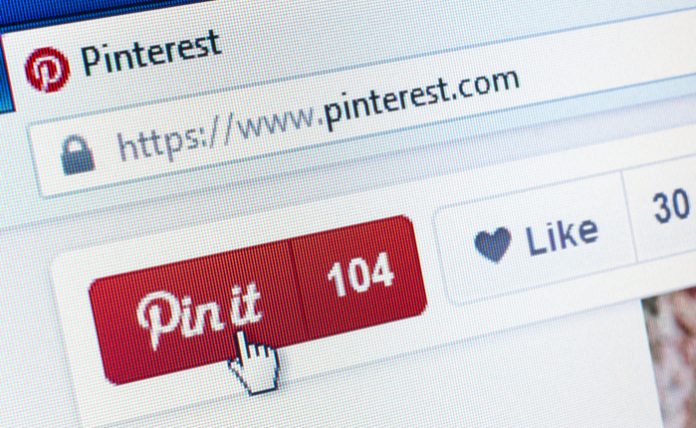 Tech IPO’s have been among the most highly anticipated investments on Wall Street for a while now. Unlike previous years which were rather lackluster, 2019 is gearing up to be one of the best years for public offerings, with many major companies such as Uber, Palantir, and more gearing up for their own IPO’s later this year.

Thursday saw a number of companies go public today on their first day of trading. Overall, almost all of them saw significant increases in stock prices. Pinterest was one of the most closely watched IPO’s over the past couple of weeks and in its first day of trading shot up an impressive 25 percent in value.


The social media platform priced its IPO at $19 per share, well above the initial $15 to $17 expected by analysts. The company started the day at $23.75, up 25 percent from its original target as the public offering yielded significantly more cash than expected.

Despite the optimistic news for the company, the jump in stock price doesn’t necessarily mean great news for investors, as only a few institutional investors getting access to the stock IPO at the offering price.

This means that regular investors are already buying at prices after they’ve jumped, with their being less potential upside now after the first-day surge. Investors who eagerly bought into Lyft’s (NASDAQ: LYFT) IPO were also burned as the company’s shares took a nose dose after going public, having declined 19 percent since it’s offering price and 33 percent off from where it first opened for trading.

Data has shown that today’s IPO’s, while profitable, don’t have the same upside swings seen 20 years ago. According to Barrons, IPO research from Jay Ritter went on to show that the average first-day return of 476 IPOs in 1999 was at an impressive 71 percent.

While this might be seen as a good thing, that arguably today’s investors have learned from history and aren’t as excited about investing in potentially speculative and unfounded businesses, it also underscores the fact that in today’s market climate, IPOs are no longer the sure thing they used to be.

While the social media company’s first-day performance was strong, it was surpassed by another tech IPO that snagged even more attention from the markets. Zoom (NASDAQ: ZM) also went public today, shooting up around 72 percent at the same time. While both companies are high-growth tech stocks, Pinterest has seen its net losses decline over the past years. In contrast, Zoom has actually been profitable, something not common in the tech industry as new companies typically expand aggressively at the expense of profitability.

At the same time, Pinterest has some challenges with it comes to expansion. While the company is trying to expand its user base outside of the U.S., it’s average revenue-per-user figures for those outside of the U.S. are under $1, as opposed to over $3 for domestic users. This means that international expansion won’t be nearly as lucrative, limiting the company’s potential upside.

Regardless, it’s been a great day for tech IPOs and Pinterest seems to have a more favorable future ahead in comparison to previous IPOs like Lyft, which have floundered since going public.