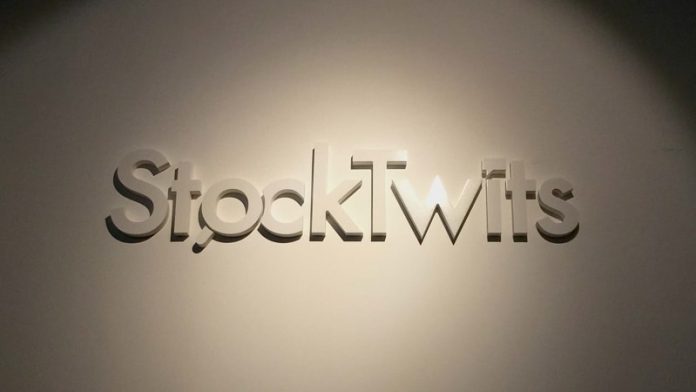 StockTwits is planning to launch a commission-free stock trading mobile application for its users in the second quarter. The application dubbed Trade App, will be free of commissions and is expected to focus on U.S. equity trading.

It will mimic the popular no-fee service offered by investing app Robinhood Markets Inc., which boasts five million users in the United States thanks in part to its zero brokerage fees.


StockTwits, a member of the Financial Industry Regulatory Authority and a registered broker-dealer said its app will launch in the second quarter on Apple Inc.’s IOS operating system where it has approximately 2 million users. Shortly thereafter the New York-based company will begin rolling out access to more members and the general investing public.

Investors can use Trade App to link with other seasoned users. The app is also expected to provide a fractional trading feature that removes the barriers faced by many investors when they attempt to put their monies in a diversified portfolio of securities listed in the U.S. Allowing users to trade fractions of shares gives those with less money the chance to invest in high-priced blue chips like Amazon (NASDAQ: AMZN) and Microsoft Corp (NASDAQ: MSFT).

“With 150,000 messages sent every day on the platform, Stocktwits prides itself on understanding the retail investor and trader. For ten years we’ve had a front row seat to the roller coaster of emotions the active investor goes through, from the highs to the lows,” commented Ian Rosen, CEO of StockTwits.

“We are successful when our members are successful and existing solutions are not getting the job done,” We built Trade App to create a better experience for investors and traders of all levels. Self-directed doesn’t have to mean self-destructive, and we believe the key to success lies in not relying solely on yourself,” Rosen concluded.

Market participants have described StockTwits as a Twitter-like site where its user-base discusses trading strategies and ideas on various stocks. StockTwits was founded in 2008 and is the largest social platform for investors and traders in the United States.