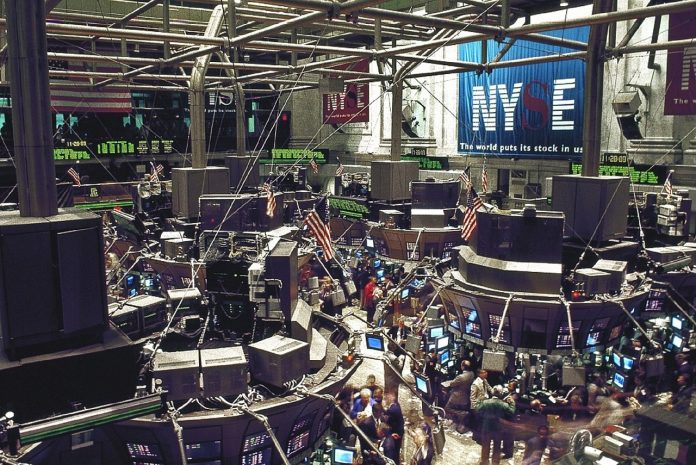 Mixed open ahead for stocks

U.S. stock index futures pointed to a mixed start on Thursday morning, as investors braced for another day of first-quarter earnings from some of the biggest companies on Wall Street.

Tesla Inc (NASDAQ: TSLA) announced late Wednesday that it had loss of $702 million or $4.10 per share in its latest quarter, while revenue fell 37% from the earlier-year period to $4.54 billion. Excluding special items, the automaker lost $494 million, or $2.90 per share, versus a loss of $3.35 per share in the first quarter of last year.

Investors are also keeping an eye on durable goods orders for the February and weekly initial jobless claims set to be released at 8:30 a.m. ET. Durable goods orders are expected to have risen 0.8% after declining 1.6% in January.

Nondefense capital goods orders (excluding aircraft) are expected to have expanded 0.1% after contracting 0.1%. Meanwhile, economists expect jobless claims for the week ended on April 19 might to have increased to 200,000 from 192,000 prior.