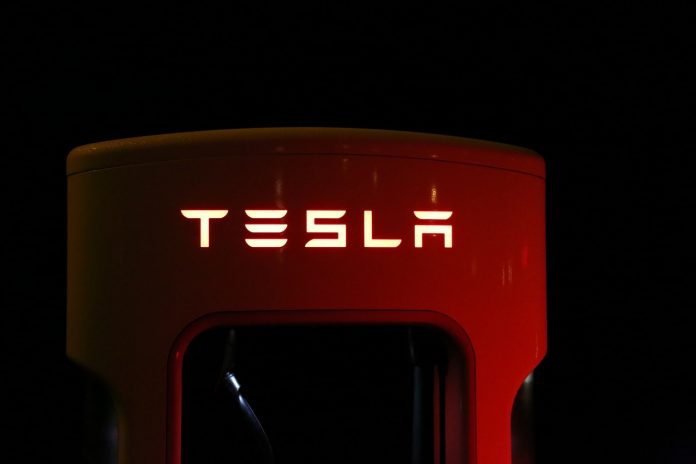 Tesla is easily the most watched stock in the market’s today as Elon Musk continues to make seemingly visionary announcements that, while sound promising, have left others scratching their heads.

Today saw the automaker miss their first-quarter earnings estimates by analysts, figures which had already been drastically reduced upon news that sales of Tesla cars had slumped.

With the company saying that it’s likely not to see a profit until the third quarter, analysts are continuing to worry about the company.


Tesla reported $4.54 billion in revenue, equal to a net loss of $4.10 per share using normal GAAP accounting methods. Wall Street expectations had forecast only $1.81 per share in losses, almost two and a half times worse than first predicted. Overall, the company reported $700 million in losses and will likely need to raise more cash, sitting now only with $2.2 billion in cash after paying a $920 million bond payment in March.

“As the impact of higher deliveries and cost reduction take full effect, we expect to return to profitability in Q3 and significantly reduce our loss in Q2,” CEO Elon Musk said in a letter to investors.

The company delivered only 63,000 cars, 51,000 model 3s and 12,100 Model S and X vehicles to customers, well below the 76,000 anticipated by analysts. The company only records revenues when a vehicle has been transferred to it’s only, not when the initial transaction is made.

Another worrying sign was that more than half of all Q1 deliveries took place in the last ten days, a sign that the company was pushing as many cars as it could before the reporting deadline.

Earlier this week, Musk also updated investors about the company’s autonomous driving technology, heralding new superchip technology that supposedly rivals major chip manufacturers. He went on to say at the time that Tesla would end up delivering fully self-driving vehicles to create a sort of robotaxi network as a new stream of income.

For many investors, people are getting increasingly worried about the company. With disappointing fundamentals and struggling finances, some pundits have called out Musk for moving the finish line for the automaker.

According to a MarketWatch column written by Jeremy C. Owens, Musk has made a number of promises over the past years about the number of cars they would sell, profitability figures, and other things that it’s understandably hard for some to believe anymore promises made by the eccentric CEO.

Shares of Tesla fell again in today’s trading session, dipping around 2 percent and settling around $258.66 per share. After hours trading saw prices dip into the low $250s before jumping up to $264 and coming back down to its current level.

Tesla Inc is a vertically integrated sustainable energy company that also aims to transition the world to electric mobility by making electric vehicles. It sells solar panels and solar roofs for energy generation plus batteries for stationary storage for residential and commercial properties including utilities. 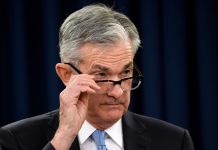 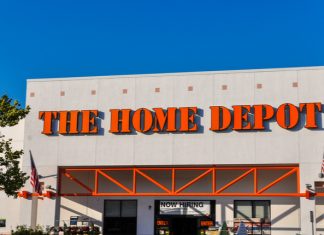