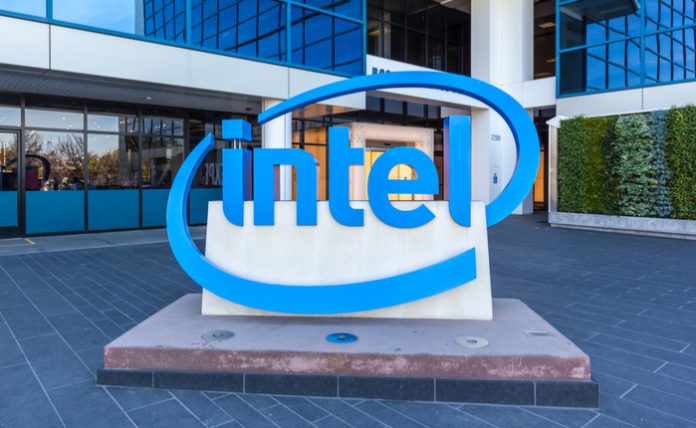 Shares of Intel Corp (NASDAQ: INTC) lost more than 7% in after-hours trading Thursday, after the company issued a disappointing revenue guidance for fiscal 2019. That move dented confidence in the tech giant’s assurances that it would sell more computer processors as the year progresses.

Intel also reported earnings and revenue that surpassed expectations of Wall Street analysts. The earnings report came a week after the semiconductor company announced that it would no longer continue to explore the 5G smartphone space, saying it does not see “clear path to profitability.”

Companywide revenue, Intel said, was $16.06 billion compared with $16.07 billion in the earlier-year period. Analysts polled by Refinitiv expected the company to come out with revenue of $16.02 billion.

Intel’s Data Center Group brought in revenue of $4.9 billion during the quarter, compared with revenue of $5.2 billion in Q1 2018. Revenue from the company’s cloud unit rose 5% while its communications service provider business dropped 4%. Its PC-centric business saw sales climb 4% on a year-over-year basis.

“Results for the first quarter were slightly higher than our January expectations. We shipped a strong mix of high-performance products and continued spending discipline while ramping 10nm and managing a challenging NAND pricing environment. Looking ahead, we’re taking a more cautious view of the year, although we expect market conditions to improve in the second half,” said Bob Swan, Intel CEO.

Intel Corp is one of the world’s largest chipmakers. It designs and manufactures microprocessors and platform solutions for the global personal computer and data center markets. Intel pioneered the x86 architecture for microprocessors.

It is also the prime proponent of Moore’s law for advances in semiconductor manufacturing. While Intel’s server processor business has benefited from the shift to the cloud, the firm has also been expanding into new adjacencies as the personal computer market has declined.

These include areas such as the Internet of Things, memory, artificial intelligence, and automotive. Intel has been active on the merger and acquisitions front, recently acquiring Altera, Mobileye, Nervana, and Movidius in order to assist its efforts in non-PC arenas.