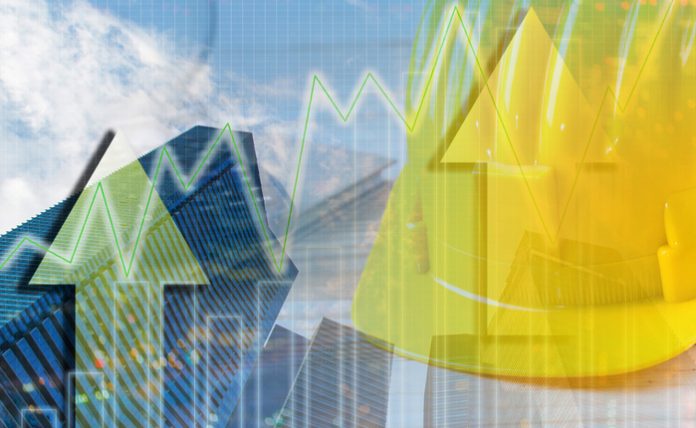 Uber Technologies Inc revealed on Friday morning that it intends to sell 180 million shares for its initial public offering. The ride-hailing giant plans to price at between $44 to $50 per share, which would value it at about $90 billion.

San Francisco-based Uber hopes to raise about $10 billion when it goes public early next month. Shares of the company are expected to list under the ticker symbol “UBER” on the New York Stock Exchange.

Elon Musk and the U.S. Securities and Exchange Commission on Thursday asked a judge to extend their deadline for working out their dispute over the Tesla CEO’s use of Twitter. Both parties requested in a joint letter to U.S. District Judge Alison Nathan to provide the court another joint submission by April 30, which will reveal whether they have reached a deal to settle their differences.

The securities regulator had requested the judge to find Mr. Musk in contempt of court for going against a settlement that requires Tesla lawyers to approve his tweets if they contain important company-related details.

Amazon Inc (NASDAQ: AMZN) on Thursday announced its plan to make one-day shipping the default offer of its Prime customers. Brian Olsavsky, Amazon’s finance chief said on an earnings call with analysts that the e-commerce giant will spend $800 million during the second quarter of 2019 to change the two-day shipping program to just one-day shipping.

“We’re currently working on evolving our Prime shipping program, which has historically been a two-day program, to a one-day shipping program,” Olsavsky said. Shares of Amazon jumped 1.5% after the company reported first-quarter earnings that were well ahead of Wall Street’s expectations.