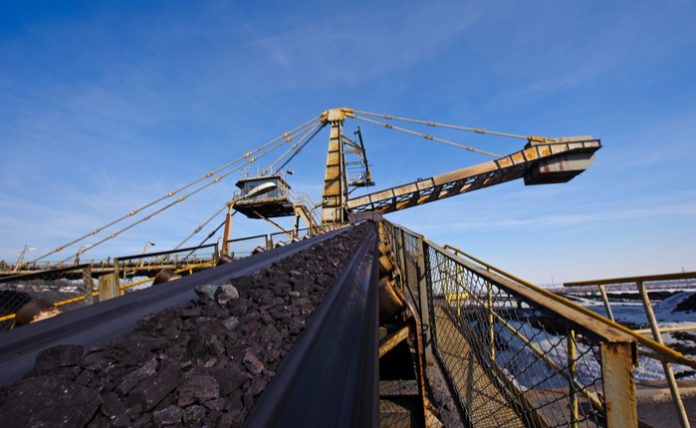 There has been plenty of media coverage surrounding Vale (NYSE: VALE), with the major dam collapse back in January causing a cascade of litigation, investigations, and facility closures over the past few months.

However, some other interesting developments affecting the company have gone somewhat unnoticed as most focus on the regulatory impact of that these disasters have had. The company announced recently that it had filed a $2 billion lawsuit to force a former partner to pay around $2 billion.


Earlier in April, Vale said a court in London ordered BSG Resources (BSGR) to pay around $1.25 billion over a dispute regarding a joint venture in Guinea. Instead, the new suit seeks payment of over $2 billion including interest and expenses.

Vale “announces that on April 23, 2019, it commenced a proceeding against BSG Resources Limited (“BSGR”) in the United States District Court for the Southern District of New York to enforce Vale’s arbitral award against BSGR, totaling over US$ 1.2 billion (with interest and costs, exceeding US$ 2.0 billion), which was issued on April 4, 2019 by an arbitral tribunal under the auspices of the London Court of International Arbitration,” read an official press release from the mining giant.

The arbitration case came from a dispute between the two companies over Simandou, a major mining deposit located in Guinea that contains billions of tonnes of high-grade iron ore.

With current estimates putting the site at one of the world’s largest iron ore deposits, Vale has accused BSGR of fraudulently trying to buy a 51 percent stake in the joint venture. The Guinean government later revoked the 51 percent stake on the charges that those rights were acquired through corrupt means.

“The award arises out of fraud and breaches of representations and warranties committed by BSGR, a company under the beneficial ownership of Israeli billionaire Beny Steinmetz, to induce Vale to purchase from BSGR a 51% interest in concessions held by BSGR to develop what is reported to be the world’s largest unexploited iron ore deposit in Simandou in the Republic of Guinea, and the adjacent Zogota concession. Vale paid BSGR an initial price of US$ 500 million, and invested over US$ 700 million, principally in Zogota, before the Guinean government withdrew the concessions upon finding that BSGR had obtained its rights to Simandou as a result of its bribery of Guinean officials. The Guinean government explicitly found that Vale played no role in BSGR’s corrupt activities,” continued the statement.

While not as exciting as news covering the various dam disasters and pending litigation, the ongoing dispute between Vale and BSGR is closely watched by industry experts. Shares of Vale increased a modest one percent on Thursday’s trading session.

Vale SA is the world’s largest iron ore miner and one of the largest diversified miners, along with BHP and Rio Tinto. Earnings are dominated by the bulk materials division, primarily iron ore and iron ore pellets, with minor contributions from iron ore proxies, including manganese and coal.

The base metals division is much smaller, primarily consisting of nickel mines and smelters with a small contribution from copper. – Warrior Trading News